Downton Abbey Set to Have a Black Character 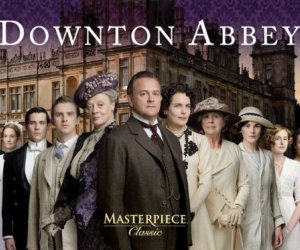 ‘Downton Abbey’ may be adding a black character soon. The television show, from writer and creator Julian Fellowes, is an early 20th century British period drama and centers around the wealthy Crawley family.

The Sun has reported that there has been a casting call sent to agents seeking a black actor to play the role of musician Jack Ross. The role would go to an actor who is described as, “Male, 25-30. A musician (singer) at an exclusive club in the 20s. Â He’s black and very handsome. A real man (not a boy) with charm and charisma.â€

Filming for the next season is set to start on March 23, scheduled to premiere this year in the UK and a winter 2014 premiere date in the U.S.