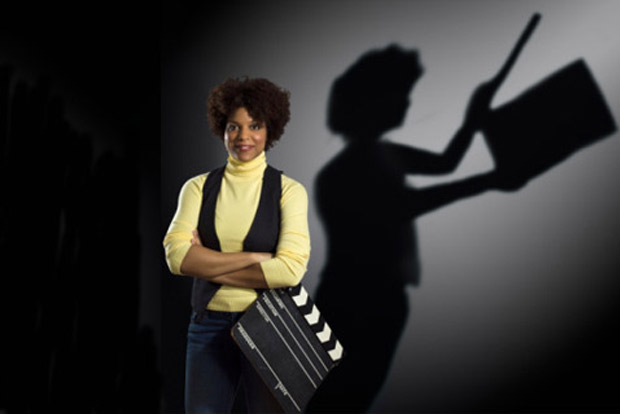 With the exception of brief appearances by Oprah Winfrey, Jennifer Hudson and Halle Berry, as well the in memoriam tribute to Lena Horne, last Sunday’s Academy Awards production was every bit the “whiteoutâ€ critics anticipated. While most of the outcry has been over the lack of Black acting nominees in this year’s field, it’s worth noting that only two Black directors (John Singleton for Boyz N The Hood and Lee Daniels for Precious) have ever been nominated for Academy Awards; neither of whom actually won. Before the Academy has viewers believing there aren’t any Black filmmakers willing to make films outside the “urbanâ€ genre, BlackEnterprise.com has assembled a list of 10 great directors who’ve stepped behind the lens to create multicultural projects with mainstream appeal. –JanÃ©e Bolden, with additional reporting by Anslem Samuel