African American Wealth May Fall to Zero by 2053 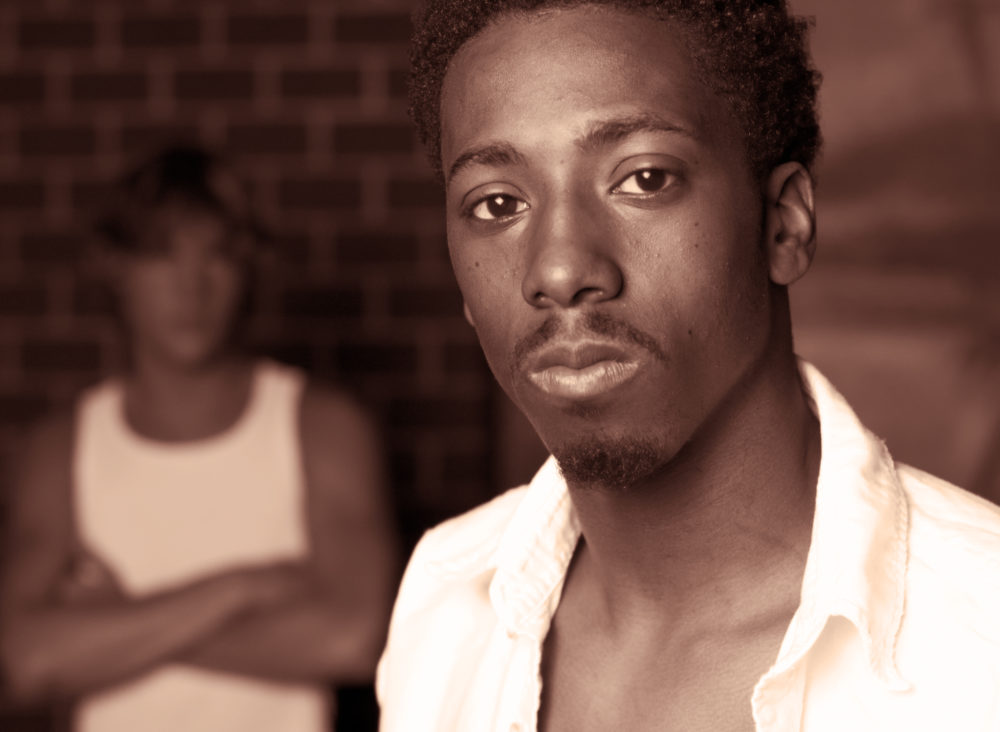 You can have a glamorous six-figure salary, advanced degrees, and an executive title at a large corporation and still be impacted by the negative net worth virus that is prevalent in black communities. According to The Road to Zero Wealth report published by Prosperity Now and the Institute for Policy Studies, the median wealth of black Americans will fall to zero by 2053 if current trends continue.

For decades, we’ve been told that education is the great equalizer. Unfortunately, more education does not automatically translate into more household wealth in black communities.

On top of that, student loan debt has delayed the wealth-building dreams of many educated African Americans. The National Center for Education Statistics (NCES) noted that an estimated 77.7% of black students borrow federal student loans to pay for higher education, as opposed to 57.5% of white students. Studies continuously show that black students are more likely to go in debt in order to live the dream of walking across the stage as a college graduate.

“Going to college is the first business decision many people will make,” says Jeff Wilson II, author of The Lies our Parents Were Sold and Told Us and principal at The W2 Group accounting firm. “You don’t go to college to build wealth. You go to college for a network so you can generate higher income-producing opportunities.”

There’s no doubt about it: education has helped many African Americans improve their socioeconomic status and gain access to many of the luxuries of life. Studies show that education has proven to increase earnings potential. But the income gained from pursuing higher education is undercut when you have to take out large sums of student loan money without a plan to pay it back. The interest adds up and you will end up paying more than you borrowed if you don’t understand the student loan repayment process.

The statistics are even grimmer for African American women. Many reports have shed light on the dismal link between education and net worth. While black women are being applauded for being the most educated demographic in the United States, there is a harsh reality that undermines this acknowledgment: net worth still remains low.

What’s the solution? We have to change the conversation from working harder to working smarter. “The harder you work for someone else, the more taxes you are subject to pay. I’m not just talking about income taxes. There are lifestyle taxes that communities of color disproportionately pay that no one really talks about,” says J.D. Smith, a Chicago-based Wealth Coach at Wealthy Women Daily. “We have to be equipped with the knowledge to transform the income we make into wealth we can keep. Your money has to start working for you if you want to build wealth.”

The stock market has been one of the greatest generators of wealth in the last decade. No matter the level of education and hard work that has been put in by African Americans, many have not been able to take advantage of stocks as one of the best wealth building opportunities that occurred after the Great Recession of 2008.

“Wealth flows through us, not to us,” says Smith. “We are constantly transferring money from one institution to another. We go to school and have to take on additional jobs to fund our education and overall living expenses. Money typically goes from our jobs to the education system. And this pattern doesn’t stop after graduation. When we get into the workforce, money often flows from our jobs to pay hefty mortgage and student debt payments to keep up with the lifestyles of our colleagues. We need to allocate more money toward investing if we want to build wealth.” 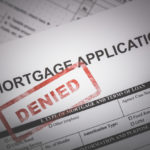 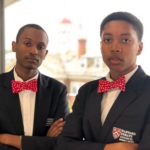