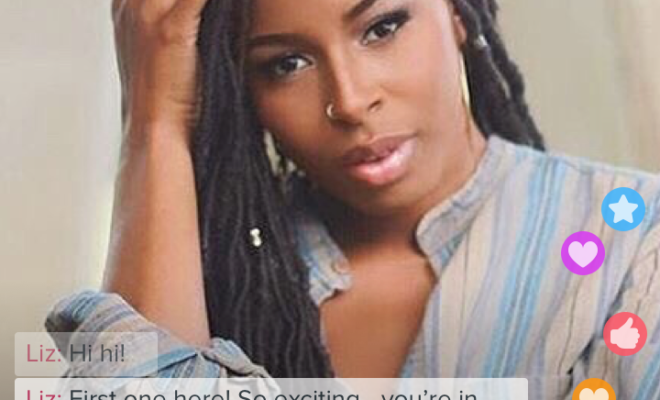 You can pop the hood of almost any tech company boasting large amounts of success and easily see that they’ve had a couple of acquisitions along the way. Why create it in-house when someone else has already created it for you, and in most cases, better?

That’s what happened with the black singles dating app, Bae which was recently acquired by Tagged, a social app with one of the largest African-American user bases.

But, if your user base is so large, why acquire a company with a smaller base that, in essence, does exactly what you do? Well, there was a little more to the acquisition than just the numbers. It also came with the talent. After seeing the buzz and marketing genius surrounding Bae, Tagged decided that the founders Brian and Justin Gerrard should be part of the deal in an acquisition that is traditionally known as an “acqui-hire.”

Black Enterprise caught up with entrepreneur and former BE Modern Man, Brian Gerrard to discuss his new role at Tagged which is now under The Meet Group umbrella.

Tell me a little bit about your background.

Brian Gerrard: I am an entrepreneur, speaker and BE Modern Man.  I have been building tech products for nearly a decade because it’s what I love to do.  I currently lead product marketing at The Meet Group.

What made you initially decide to start Bae?

BG: I started Bae because I made a decision that I wanted to build things that positively impact my community.  My brother, Justin, co-founded an organization for black male entrepreneurs called Young Maven’s Society.  We meet monthly to encourage each other to pursue our passions – I got the confidence to pursue Bae at one of the meetings.

It’s important to surround yourself with people who look like you and are succeeding. Other well-known members are Jason Mowatt (Founder of Trap Karaoke), Barron Bazemore (Founder of UndertheSkyline) and Michael Tonge (Founder of The ClutureLP).

How did Bae’s “acqui-hire” happen with Tagged?

BG: Bae and Tagged coming together was a convergence of complementary skill sets. While Tagged has been the largest urban social network in the country for years, prior to acquiring our team, the app had very little brand awareness – not even a marketing team.  Tagged’s executive team saw the opportunity to acquire my team because they wanted our marketing and branding expertise to complement their technical acumen.

And then Tagged’s acquisition with The Meet Group?

BG: Tagged is one of the most unique social apps in the world because it is the largest majority black/African-American platform.  The Meet Group’s executive team has a tremendous understanding of how influential black folks are in creating American culture; world culture for the matter.  It was a no-brainer for them to purchase Tagged because our team and product aligns with their vision to connect people all over the world.

How can the company have so many users and keep such a low profile?

BG: We have been in stealth mode long enough [laughs].  What’s powerful about Tagged’s history is that it grew to over 300 million users without doing any marketing.  Now we are ready to put our foot on the gas. Six months into joining, my brother and I founded Tagged’s marketing team and added over a million new users. With The Meet Group acquiring us, we now have the ability to make sure everyone knows who we are and invest in expanding our brand.

How did Tagged acquire users with no marketing? Additionally, how did you add over a million new users in six months?

BG: Tagged initially acquired new users without marketing when the business was still desktop only.  Users were encouraged to invite friends in a very similar way that LinkedIn does today with email/email contacts.

From day one, I understood that creating authentic content is how you build a brand.  We wrote copy and designed marketing collateral that really made potential users feel at home.  For example, on a mass market social network like Facebook, they market themselves as “connect and share with people in your life”. When I joined Tagged (the majority of US users are black), the tagline became “Chill, Chat, and Stream.” I used images of our actual users in our ads and really understood their needs by doing endless user interviews and focus groups.  This helped us cut costs, have a sense of direction and ultimately scale Tagged further.

What are your future plans to ramp up its exposure as the current director of product marketing?

BG: As the director of product marketing, I have a range of responsibilities.  First and foremost, it is to serve our existing users with dope marketing campaigns and exciting content that they can relate to.  Beyond that, we recently launched a live streaming feature in Tagged that allows users to send virtual gifts to their favorite streamers.  We want to put the power back into the hands of creators in a way that’s never been done before.  Just head to the Apple or Google play store and check us out.  Tagged is back! 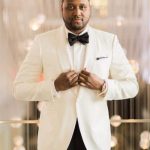 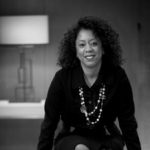