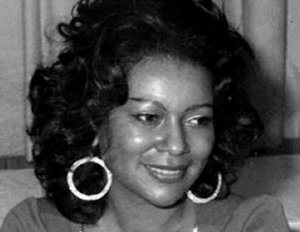 Producer Paula Wagner, has secured film rights for the story of late Sylvia Robinson, who co-founded Sugar Hill Records. Wagner secured the rights to Robinson’s life story from her son, Joey, who will act as the biopic’s consultant and executive producer.

“Sylvia Robinson’s life story has all the elements of a great film,â€ said Wagner in a statement. “It is not only the story of female empowerment at a time when the world of music was male-dominated, but it’s also a story of the origin of Hip-Hop and how this woman’s determination, immense talent and savvy business sense fostered an entire musical movement.â€