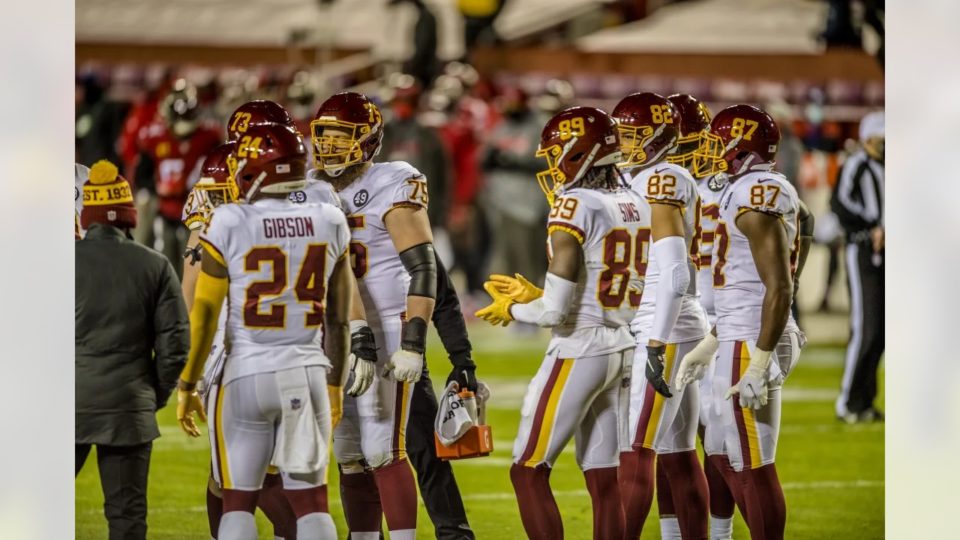 An African American sports group in Oakland, California, wants to bring a football team back to the city and make history as the first Black-owned NFL ownership group.

The group, known as the African American Sports and Entertainment Group (ASSEG) wants to become the first Black-owned NFL ownership group and has its sights set on the Bay Area.

“We feel like this is a Jackie Robinson moment,” Raymond “Ray” Bobbitt, the creator of AASEG told the Undefeated. “Typically when African Americans break barriers, it opens up barriers for all people who are marginalized.”

There are currently two minority NFL owners. Shahid Kahn, a Pakistani American who owns the Jacksonville Jaguars and Kim Pegula, who is Asian American and co-owns the Buffalo Bills.

The first challenge for the group is to acquire the city of Oakland’s share of the Oakland Coliseum. Alameda County sold its share in the stadium last year to the Oakland Athletics (A’s) MLB franchise. Three groups are the frontrunners to acquire the city’s share of the stadium, the ASSEG, the Athletics, and a third group headlined by former A’s pitcher Dave Stewart, a Black man who is also trying to break the ownership barrier.

Home has ALWAYS been where my heart is. Oakland is every bit of who and why I am… An opportunity to do right by our community, keep our community, to do BETTER by our community is the only driving force for me in this. #wishusluck #Godspeed https://t.co/zwy3ocDgsk

The Oakland Raiders NFL franchise used to share the Coliseum with the A’s but left in 2017 for Las Vegas and a new stadium after the city refused to build a new stadium.

If the ASSEG wins its bid to purchase the city’s portion of the stadium, it plans to build a new stadium in order to attract an NFL team. However, that comes with a different obstacle. According to NFL ownership rules, only individuals can own a team.

Every NFL team must have an owner who owns at least a 30% stake in the team. Meaning the group would have to get an exemption from the league. However, this speaks to the bigger issue of wealth inequality in the U.S. The Carolina Panthers were sold in 2019 for $2.3 billion.

Bill Duffy, a longtime sports agent who has represented Yao Ming and Steve Nash, told the Undefeated only so many Black Americans have that amount of capital. Instead, the ASSEG wants to use a model similar to the league’s only publicly owned team, the Green Bay Packers.

The Packers, which were established in 1919 are the league’s only team that has an exemption of the ownership rule, which was created in the 1980s.

The ASSEG had a discussion with the NFL last year regarding its ownership model and is hopeful those discussions will continue.

In addition to Bobbitt and Duffy, the ASSEG also includes Robert Bobb, who was Washington D.C.’s deputy mayor when the Montreal Expos relocated and became the Washington Nationals. Jim Reynolds, the CEO of Loop Capital is also part of the group along with Alan Dones and Shonda Scott.