CBS, the NAACP and The Black List Are Looking For Black Writers 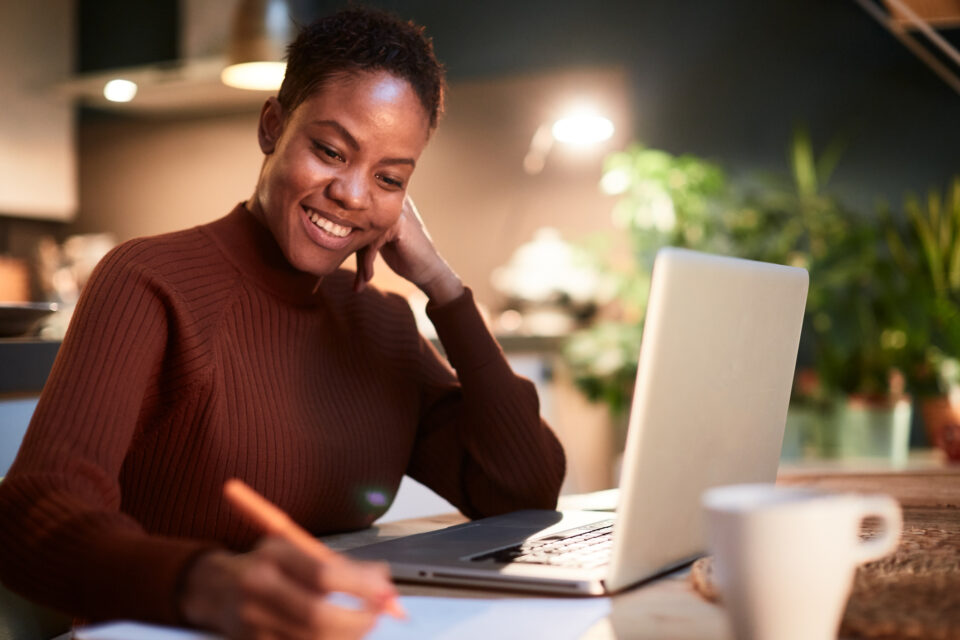 The Black List,  a platform for film and TV writers to showcase their screenplays, will assist CBS Studios and the NAACP in identifying writers who can tell Black stories.

Deadline reports a submission period on the Black List’s site opened Tuesday and will stay open through November 16 for interested writers with feature films, TV pilots, plays, or theatrical musicals.

The other finalists will have the potential to have their pilots picked up in a multi-platform industry, according to The Hollywood Reporter.

“The Black List has provided a much-needed platform for writers to showcase their work and engage with industry leaders,” said Sheila Ducksworth, president of the CBS/NAACP Production Venture. “We are very excited to participate in this new partnership, and we look forward to supporting the talents and endeavors of these dynamic storytellers.”

CBS has seen success with its two Black TV shows, The Neighborhood, starring Cedric the Entertainer and Tichina Arnold, and Bob Hearts Abishola featuring Folake Olowofoyeku. Both shows are set for their third seasons this fall.

“Tiffany actually jump-started all of this. She was the one who had gotten together and hit me up and said, ‘We’re thinking about doing this. Let’s make a go of it. Look at the success that The Black List has had with other studios with this endeavor. We should be a part of it too,’” she told The Hollywood Reporter.