Chance the Rapper Bought a Media Outlet to Combat Racism 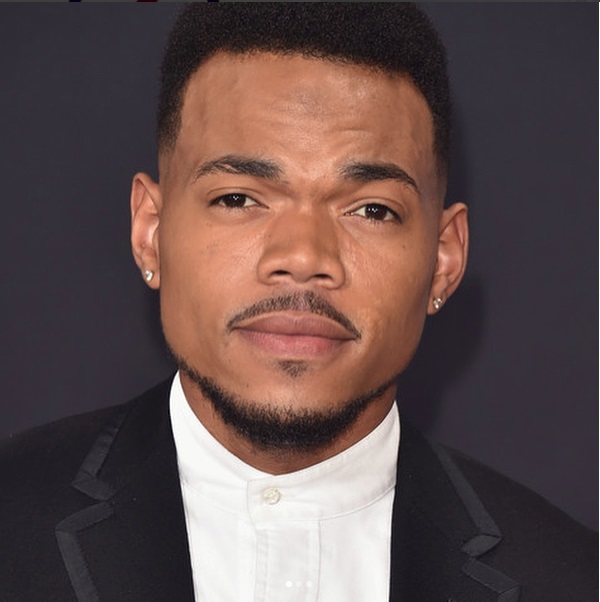 While many hip hop artists brag about buying luxury items, Chance the Rapper dropped a new single on Wednesday boasting about his recent purchase of a news website in order to run “racists b—–s out of business.”

The 25-year-old Chicago native announced in a song titled “I Might Need Security” that he now owns the Chicagoist.com, a local news, food, and culture outlet, rapping:

“I got a hit-list so long I don’t know how to finish, I bought the Chicagoist just to run you racist b—-s out of business.”

According to the Chicagoist’s sister site the Gothamist, Chance’s newly formed company, Social Media LLC, purchased the site from New York Public Radio’s WNYC station, which acquired both the Chicagoist and the Gothmaist as well as the other -ist network of sites in February. Terms of the deal have not been disclosed.

“I’m extremely excited to be continuing the work of the Chicagoist, an integral local platform for Chicago news, events and entertainment,” said Chance in a statement. “WNYC’s commitment to finding homes for the -ist brands, including Chicagoist, was an essential part of continuing the legacy and integrity of the site. I look forward to relaunching it and bringing the people of Chicago an independent media outlet focused on amplifying diverse voices and content.”

“We are delighted that the Chicagoist assets are finding a new home in the hands of a proud Chicagoan. WNYC has a strong commitment to local journalism and building community, and we are pleased that these assets will be used to support local coverage in the great city of Chicago.”