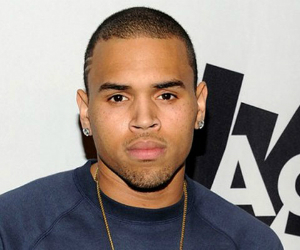 Luck is definitely on Chris Brown’s side.

According to reports, Chris Brown’s private jet had to make an emergency landing after the plane was filled with smoke. The singer was on his way to New York to attend the MET Gala.

According to TMZ, eight minutes into his flight from Burbank, California, the plane began to fill with smoke. Brown was able to catch another flight to New York City in time to attend theÂ â€PUNK: Chaos To Coutureâ€ after-party.

While we’re speaking on Mr. Brown, his Hollywood HillsÂ neighbors recently filed a complaint withÂ Councilman Tom LaBonge in regards to graffiti in the area. The councilman received the complaints and contacted the Department of Building and Safety which ordered Brown to remove theÂ graffitiÂ or face a fine.

Read the full story on AllHipHop