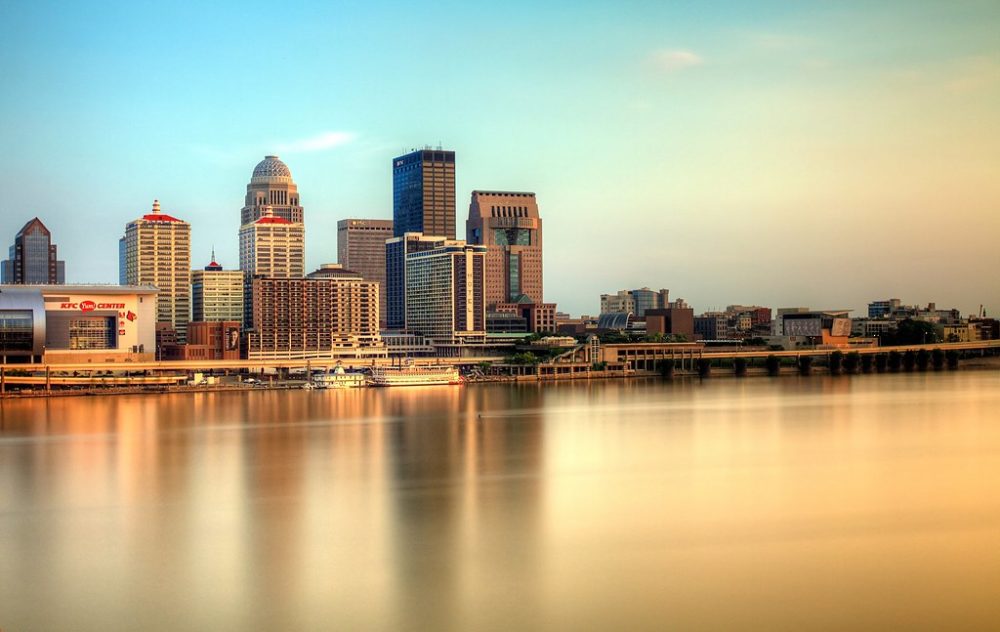 After submitting winning strategies, Chicago; Louisville; Miami; San Diego; and Syracuse, New York — all cities with high percentage of black populations — will get $3 million each to activate inclusive growth in their cities.

The five cities were the first recipients in the AdvancingCities Challenge, an annual competition launched last September by JPMorgan Chase to source innovative and sustainable solutions to address the most persistent problems facing American communities. The cities will receive a total of $15 million over three years. Advancing Cities is a $500 million, five-year initiative by the nation’s largest bank to help fuel economic growth opportunities in cities globally.

The inaugural city challenge winners can use the money for multiple purposes, including providing job skills training to low-income, black, and other minority residents as well as supporting small business growth and entrepreneurial activity. The funding also provides help to individuals and businesses in underserved areas in cities dealing with economic disparities and other challenges.

The challenge drew over 250 proposals from 143 communities across 45 states and territories. Proposals had to include two of four strategic drivers of inclusive growth within JPMorgan Chase’s Model for Impact: jobs and skills, small business, neighborhood revitalization and financial health.

Winners were announced in April along with JPMorgan Chase’s 2018 Corporate Responsibility Report. The report includes Seven Traits of Advancing Cities, which the winning cities and program showed in their proposals.

“Businesses have a role to play in bringing communities together to create greater opportunity,” stated Jamie Dimon, JPMorgan Chase Chairman and CEO, who made the announcement in Louisville. “All five of these cities have shown that they understand this type of investment and the ability to work together to solve problems is not just the right thing to do, it is also in our shared interests.”

Here’s a peek at the successful proposals:

-West Side United (Chicago): The city’s West Side residents have life expediencies that are 16 years shorter than their neighbors in The Loop, an affluent neighborhood just seven train stops away. West Side United will leverage the hiring, procurement, and investment power of major health systems on the West Side to improve the health and economic vitality of the surrounding neighborhoods. Specifically, the collaborative will address social determinants of health by connecting low-wage healthcare workers to career pathways in hospitals that provide financial security.

-Digital Inclusion and Economic Resilience (Louisville): The city’s low-income residents face significant barriers to employment, leaving them increasingly disconnected from well-paying jobs in high-growth sectors.  The program will use high-touch community outreach strategies in six of the city’s lowest income neighborhoods, working to equip residents with skills necessary to compete for jobs while also connecting them to services through a formalized referral network and a new shared data platform.

-Resilient305 (Miami): The soon-to-be-released comprehensive strategy is co-led by Miami-Dade County, the city of Miami, and the city of Miami Beach with support of The Miami Foundation. It will enable Greater Miami and the Beaches (GM&B) to more effectively tackle emerging global challenges and trends like urbanization, globalization, and climate change.

– Advancing San Diego: Small businesses represent 98% of firms in San Diego, but they struggle to compete for qualified talent, especially talent reflective of the city’s growing Hispanic population. To remain competitive as a region, San Diego must double its production of skilled workers and create 50,000 new quality jobs in small businesses by 2030. The program’s efforts will include leveraging a collaborative, employer-led strategy that aligns multiple systems around to connect underrepresented residents to high-demand jobs and provide small businesses access to diverse talent pipelines.

-Complementing its so called Syracuse Surge program, this city in New York will largely use the funding to increase its technology industry and offer job training for local residents, according to media reports. Under-represented groups like minorities, women, and veterans will be targeted help them land future technology jobs.

Editor’s note: This article was updated on April 29, 2019, to include that Advancing Cities is a $500 million, five-year initiative. 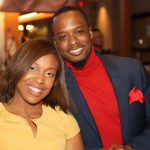 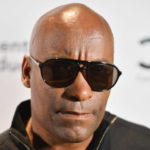 FacebookTwitterYoutube
← Couple: ‘We Paid Off $114,151 in Debt in 23 Months’ ← Remembering the Legacy of Legendary Director John Singleton and his Classic Film “Boyz n the Hood”
×