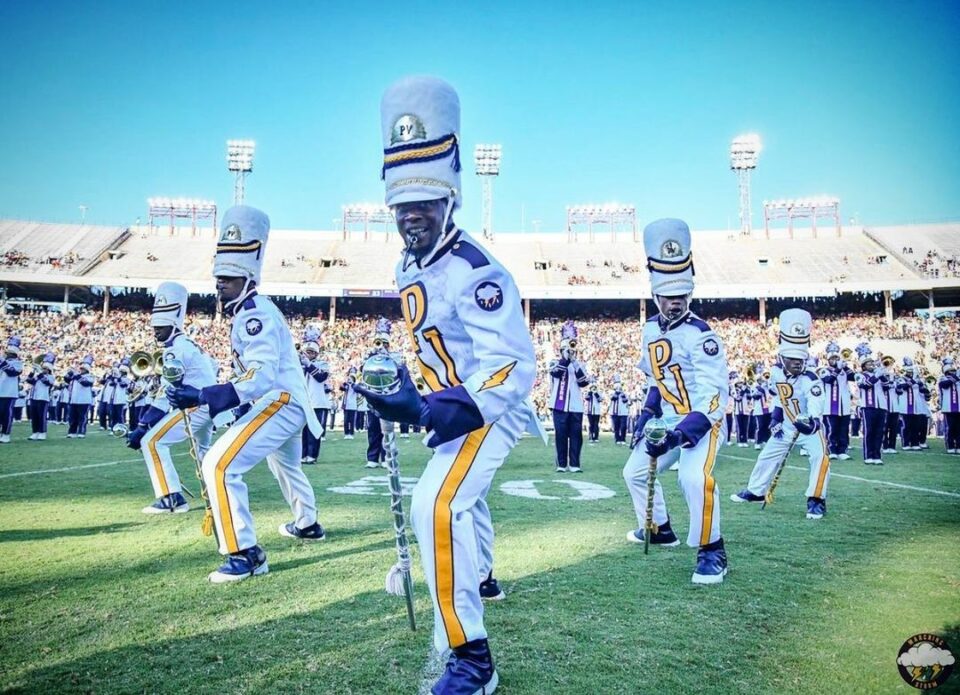 The CW network is set to bring HBCU band culture to the mainstream with “MARCH,” a new docuseries focused on Prairie View A&M University’s band, The Marching Storm.

Set to premiere on Jan. 24, the eight-episode series will follow the lives of both the band members and the faculty and staff that support them – a total of 300 people. The series will spend five weeks on Monday nights at 8:00pm ET, before moving to it’s final time slot on Sunday nights at 9:00pm, the network said in a press release.

MARCH will dedicate screen time to all sections of the band – including drum majors, dancers and the flag team – as they balance a rigorous course schedule and their goals of academic success, with all of the time and pressure required to compete as one of the most prestigious HBCU music programs.

In 2021, The Marching Storm became the highest ranked HBCU band, and this series will capture the “pressure-filled journey” that earned them that title, including performances at homecoming, Texas A&M and Southern University. Along the way, the series will also spotlight Prairie View’s legacy and shed light on the importance of marching bands within HBCU culture.

According to Deadline, MARCH is the second show added to CW’s 2022 schedule that is centered around Historically Black Colleges. In May, the network announced a spin-off of their popular high school football drama, “All American.”

The new series, “All American: Homecoming” follows the stories of a star baseball player from Chicago and an aspiring tennis pro from Beverly Hills as they navigate the challenges and newfound freedom of college and the cultural experience of HBCU life.

“The world of the HBCUs has not been seen on American television this way,” said Warner Bros. TV Group Chairman Channing Dungey. “And I also appreciate now, with Nkechi Carroll taking us into college, it’s giving us the opportunity to be a little older, a little racier, a little more daring. I feel like All American: Homecoming takes the elements that are working so incredibly well on the original series and has spun off into something that is even more exciting.”

“All American” and “All American: Homecoming” will takeover CW primetime on Mondays starting Feb. 8.