Best known for her record-breaking music career and killer dance moves, the superstar entertainer, whoâ€™s worth an estimated $150 million, is also a self-proclaimed emotional eater, whoâ€™s endured a three-decade struggle with body image issues. In 2006, the 5â€™4â€ multiplatinum singer tipped the scales at 180 pounds and was reportedly ordered to lose 20 pounds by her record company or else they wouldnâ€™t release her then-upcoming album. In 2011, Jackson turned her weight loss woes into publishing gold when she penned True You: A Journey to Finding and Loving Yourself, a self-help book based on her personal experiences with weight loss, which topped the New York Times bestsellers list. The book, in addition to her decision to team up with the popular food delivery program, Nutrisystem, has kept the attention off her waning album sales and on her newly toned figure. 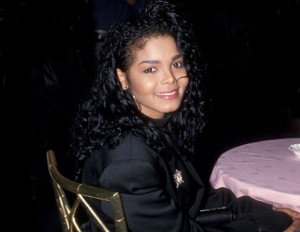