In the five years since she became the youngest American Idol winner in history at the age of 17, Sparks has conquered film (she stars opposite Whitney Houston in this summerâ€™s Sparkle); music (she sang the National Anthem at the Super Bowl in 2008); stage (she starred on Broadway in In the Heights); and even launched a successful clothing line and fragrance. But in 2011, Sparks sent tongues wagging and dominated headlines when she tweeted a picture of herself in a two-piece, flaunting her slimmed down body. Thirty pounds lighter, the 22-year-old officially debuted her bikini body that same year on the cover of People magazine. Today, the slimmed down songbirdâ€™s net worth is estimated at $8.5 million. 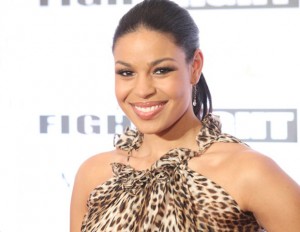