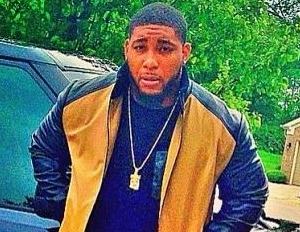 According to The NY Daily News, at the Cincinnati Bengals- Cleveland Browns game last night, Leah Still, daughter of Bengals defensive tackle, Devon Still, was honored because of her fight with pediatric cancer.

Earlier in the season, the 25-year-old defensive lineman, was cut by the Bengals when the team trimmed its roster down from 75 to 53 players. The team decided to sign him to the practice squad so he could have health insurance to help care for his 4 year old daughter, Leah, who is currently battling Stage 4 pediatric cancer. He was later added to the active roster.