How Tristan Walker Became One of the Most Successful Black Entrepreneurs 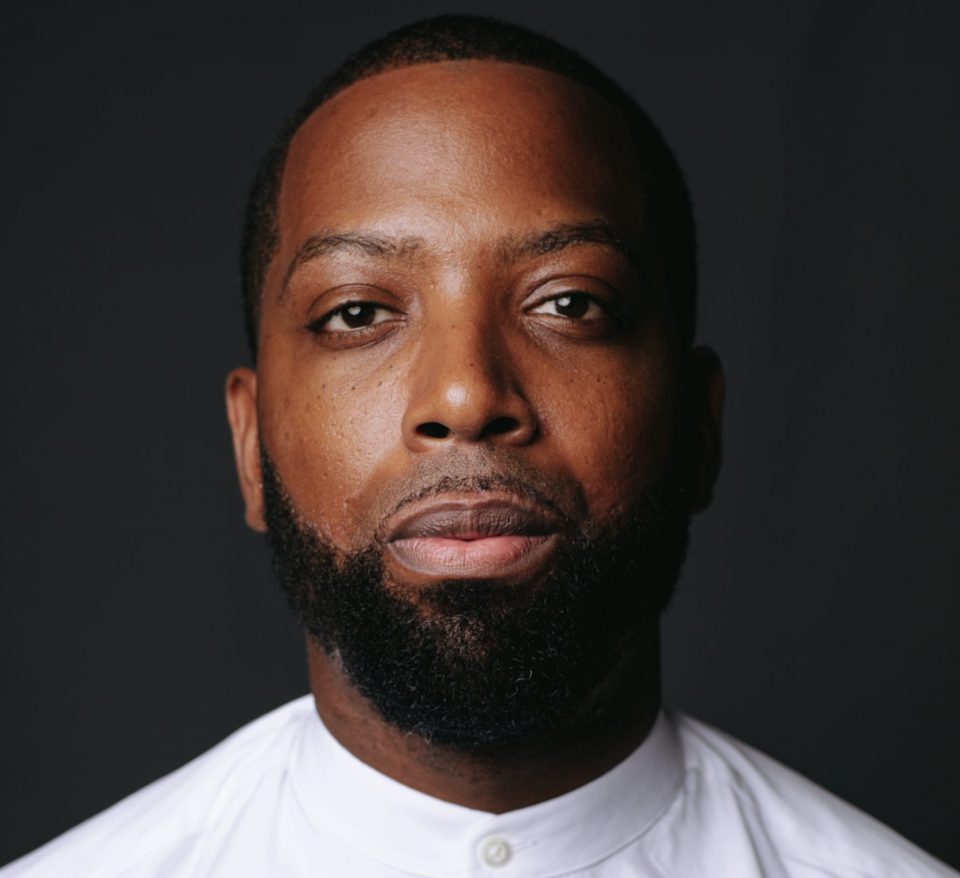 Tristan Walker is living every Black entrepreneur’s dream. In 2013, at just 31, a year after leaving his corporate job in tech, he founded Walker & Co. Brands. It now includes both men’s grooming line Bevel and women’s haircare line Form, but it all started with his frustration about the lack of quality products for Black men and the common concern of razor bumps.

Fast-forward five years and the company had gotten its products onto Target shelves across the country and raised a reported $33 million in funding before Walker sold it to Procter & Gamble for an undisclosed amount. For the last two years, he’s continued to run the wholly owned subsidiary as its CEO—the first Black CEO in the 180-year history of P&G.

Walker spoke with Black Enterprise CEO Earl “Butch” Graves Jr. at this year’s Black Men XCEL virtual conference to share his journey as a Black entrepreneur and the keys to how he did it.

“I’m just a kid from Queens, New York. I had one goal in life when I was really young and that was to get as wealthy as possible as quickly as possible. I realized there were just a few ways to do that. The first was to be an actor or athlete. The second was to work on Wall Street. And the last was entrepreneurship,” Walker said. “Entrepreneurship happened out of necessity.”

2. He recognized the opportunity.

The value of entrepreneurship was embedded in him at a young age, so Walker starting looking for “a pathway toward wealth” through small business ownership. But after attending business school at Stanford University, he realized that it could be a conduit not just to individual wealth creation but also to bettering the world. “It was like a drug to me. And I haven’t turned back since,” he said.

“The conventional advice is to do something that’s ambitious. But the best advice I got was to do the thing that I felt fundamentally the best person in the world to do,” he said. “I think everybody on the planet has one thing—or more—that they are uniquely positioned to do better than anybody else.”

Walker believes in building great brands that last. One of his goals was “to build something that still has the ability to be around 150 years from now,” he said. “I want this legacy to persist. So any action that I took was really for the long-term outcome.”

“There’s only two reasons any company has failed in the history of capitalism. No. 1: people give up. Or 2. you run out of money,” Walker said. When the venture capital funding dried up, Walker considered the acquisition offers. “We were never going to give up.”

You can still register for Black Men XCEL, for free, to see the entire Tristan Walker interview on demand.