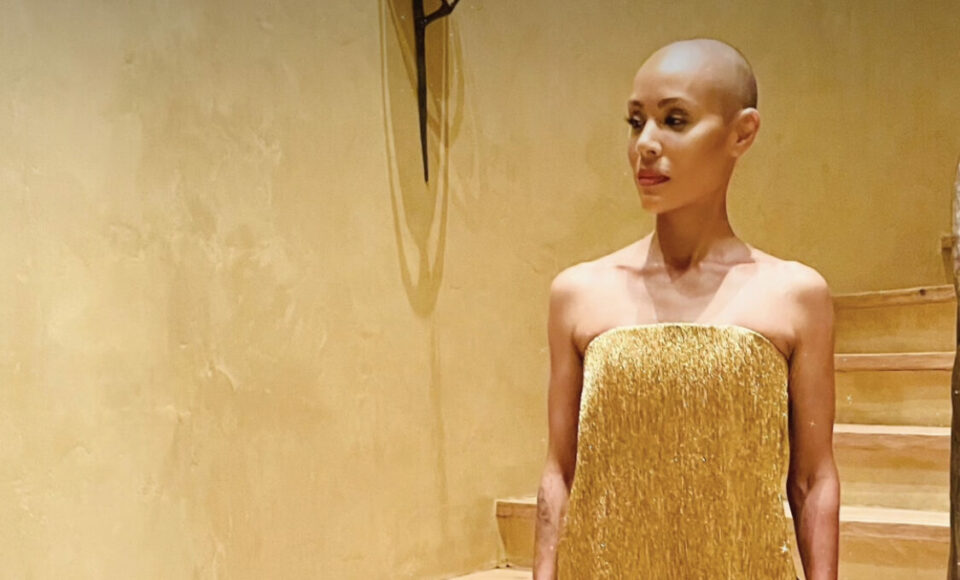 Pinkett-Smith was all smiles as she posed alongside the legendary Rhimes, five-time Emmy Award-winning actress Allen, and lifetime achievement Oscar-winner Samuel L. Jackson and his wife LaTanya Richardson Jackson.

She and husband Will Smith have an entire studio dedicated to them at the Debbie Allen Dance Academy, although Smith was not seen in attendance.

The arts center has five dance studios in total, open to students ages 8 and older. Classes in ballet, contemporary, jazz, hip-hop, African, Dunham, tap, and musical theater will be taught at the facility.

“DADA will take a giant step forward towards realizing the dreams of thousands of young aspiring artists, parents, up and coming as well as seasoned professionals along with our local and global community,” said Allen to Broadway World. “RPAC is a state of the art facility that nurtures creativity, technical ability, vision and possibility.”

Pinkett-Smith took to Instagram to congratulate her friend on the lavish opening while showing off her glittery fit, with the caption, “Big shout out to @shondarhimes for helping the dreams of the Debbie Allen Dance Academy to become a reality. #DADA”

In the aftermath of the Chris Rock slap ordeal, Pinkett-Smith has been completely silent about it besides a vague post about healing shortly after Smith’s apology to the Academy.

In his latest show in Indio, California, Rock shared that he would not speak on the matter until he sees a paycheck.