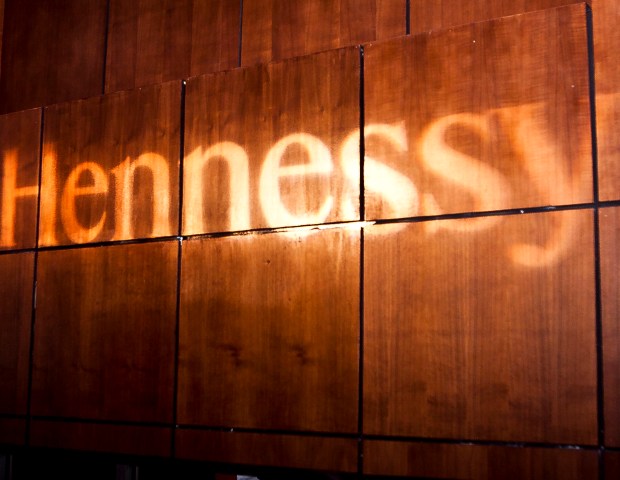 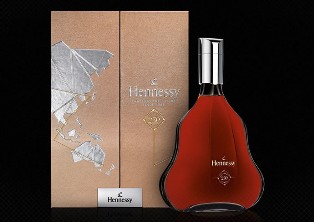 Just in time for Father’s Day, Hennessy, the number one selling cognac in the world, has created a special, limited edition anniversary blend to honor Hennessy’s 250th anniversary, the brand “The Hennessy 250 Collector Blend is a tribute from the present Master Blender Yann Fillioux to his predecessors and marks a crowning achievement of his illustrious 50-year career,” says Rodney Williams, Senior Vice President, Moet Hennessy USA. “It is a testament to the progressive vision and dedication to excellence that has made Hennessy endeared the world over.â€

A top ranking African American at the spirits company, Williams is a seasoned marketing and brand management executive, responsible for the #1 selling Cognac brand in the US. In 2012, he oversaw the development and launch of a new strategic platform and advertising campaign that returned the brand to growth after four flat years. Williams was recently put in charge ofÂ  marketing and branding for all of Moet Hennessy spirits.

According to the company, a different approach was taken for the finishing of this special anniversary Cognac, yielding distinctive notes and flavors that will never be replicated. The blend completed its maturation by resting for five years, longer than any other Hennessy expression, in 250 specially crafted barrels of 250 liters each, stored at ground level near the banks of the river Charente in Cognac, France. As a result, the rich and expressive aromas are lively and spicy, with notes of bitter orange, fresh nutmeg, licorice, dried peppermint and saffron that unfold with spicy complexity and bold flavor.

African Americans have been drinking cognac for almost two centuries, long before it started showing up in hip hop and rap lyrics. One brand in particular has roots deep in African American community and consumer culture. The cognac’s relationship with African-Americans dates back to when the house of Hennessy instrumental in the growth of Tuskegee institute, founded in 1881, and the creation of the National Urban League in 1911. African American soldiers stationed in southwest France during were introduced to Hennessy during both world wars.

In honor of the 250th anniversary of Hennessy, two barrels of the recently released Hennessy 250 Collector Blend Cognac made the journey across the Atlantic earlier this month. With only 250 barrels available worldwide, each limited edition bottle (1-liter, $600) is enclosed in a specially designed gift box with a graphic silver map on a luxurious copper metallic surface. www.hennessy.com/us/250