To the young women of today, the name Roshumba Williams might not mean anything. However, she was a pioneer in the modeling world. She is the first black woman ever to appear in Sports Illustrated's Swimsuit Issue. Tyra Banks wouln't have had the opportunity to appear on the cover in 1997 if Roshumba Williams hadn't appeared in the magazine a few years earlier.

The transition Williams made from fashion into acting was seamless. For a time, she worked as a VJ for VH1. She has appeared in films with such cinematic luminaries like Woody Allen. As of late, Roshumba Williams has found a home on reality television. She has hosted shows like the male makeover show "Live Like A Star" and WEtv's "Swimsuit Secrets Revealed." Williams also replaced Beverly Johnson as judge and mentor on the TV Land model competiton for women over 35 called, "She's Got the Look." 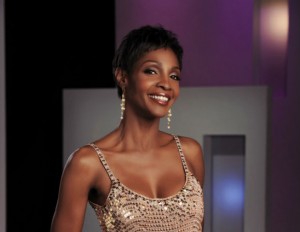