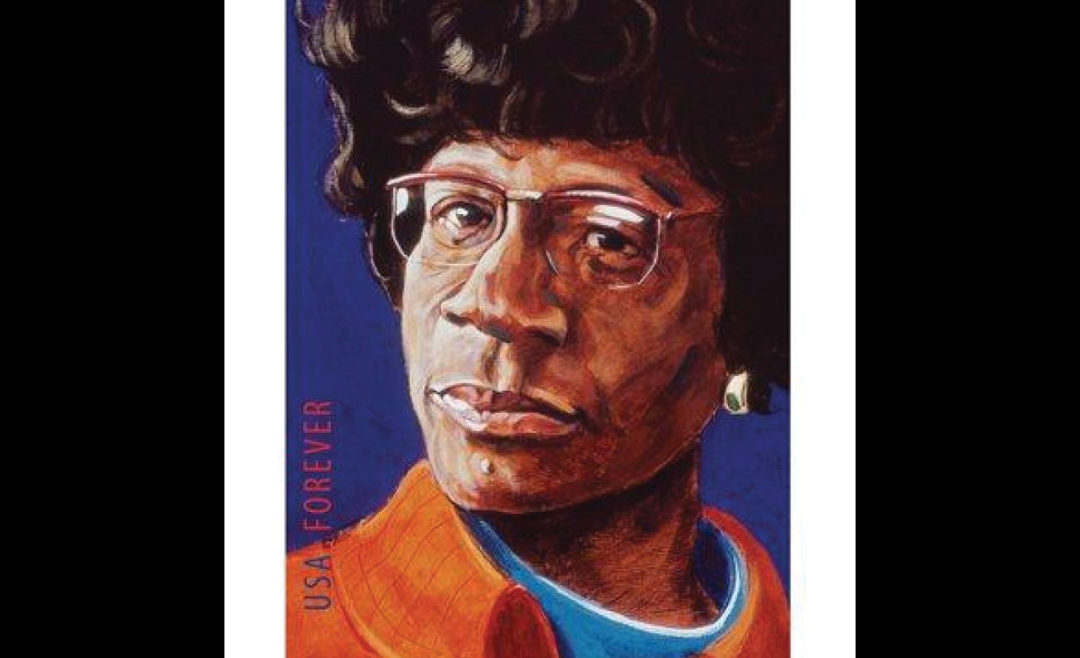 “If they don’t give you a seat at the table, bring a folding chair.” Years after her 2005 death, this vintage directive from the nation’s first African American congresswoman has become the clarion call for a generation of 21st-century businesswomen, many of whom were not yet even born when Chisholm became the  first African American woman to seek a major party’s nomination for president of the United States. She was also the only female member of the initial board of advisers of black enterprise magazine.

Despite opposition within her own party during her historic presidential run, she galvanized minorities, women, and students to join the “Chisholm Trail.” Resurrected as a feminist icon during Hillary Clinton’s failed 2008 presidential campaign, Chisholm’s “unbought and unbossed” stance continues to resonate today. 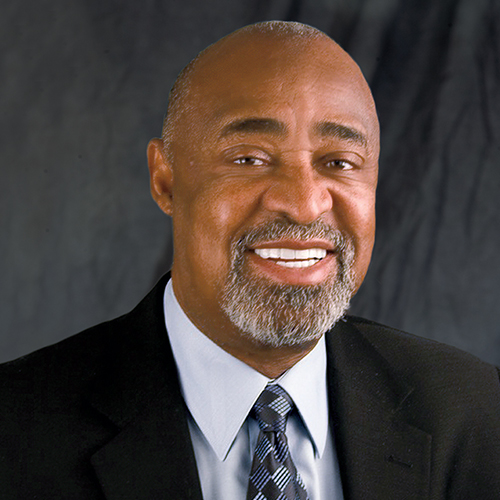 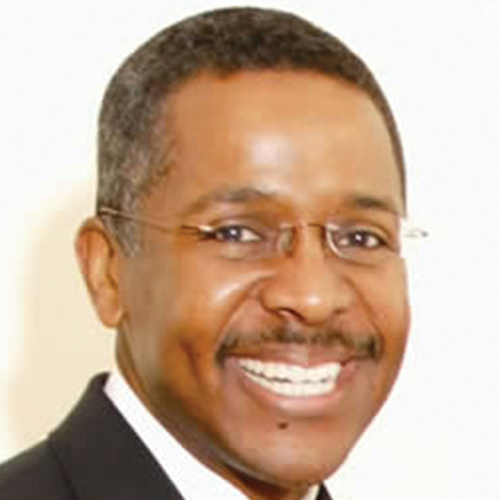 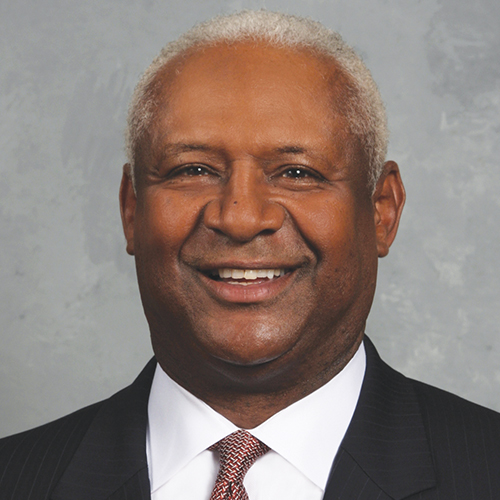 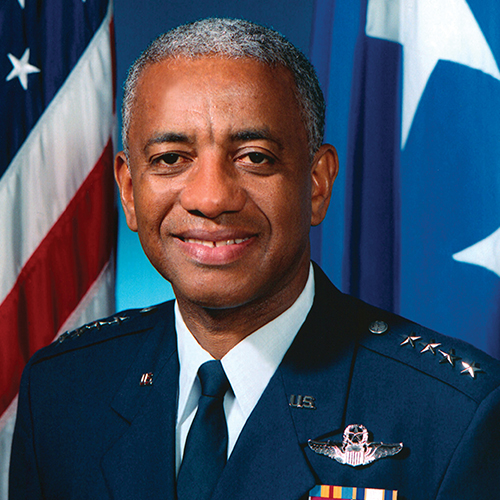 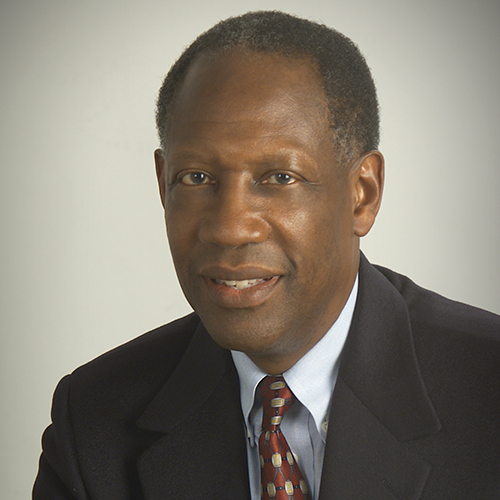 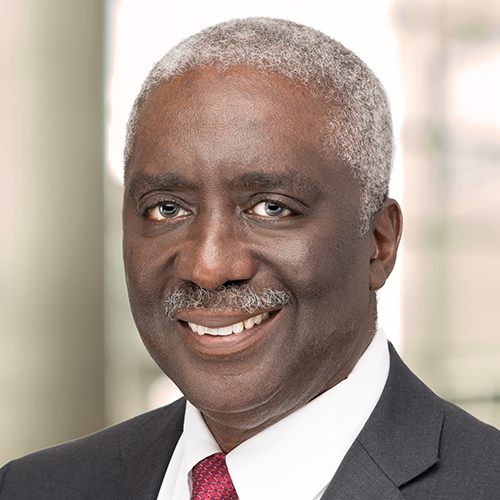 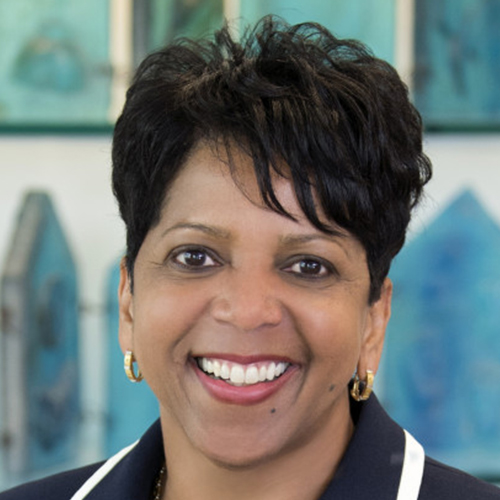 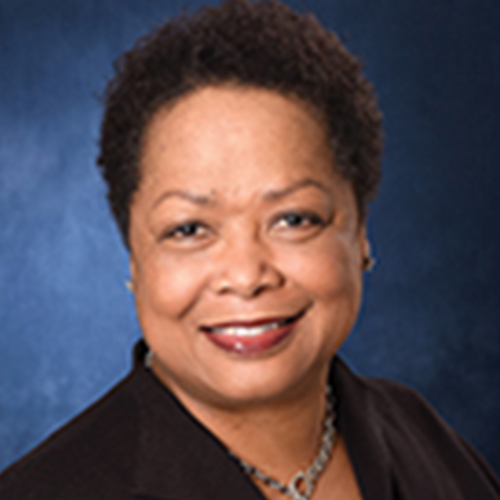 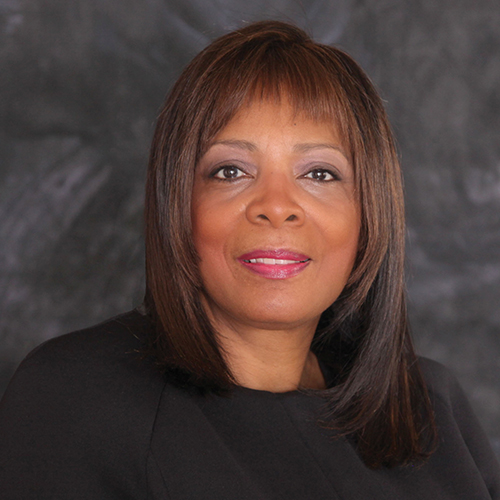