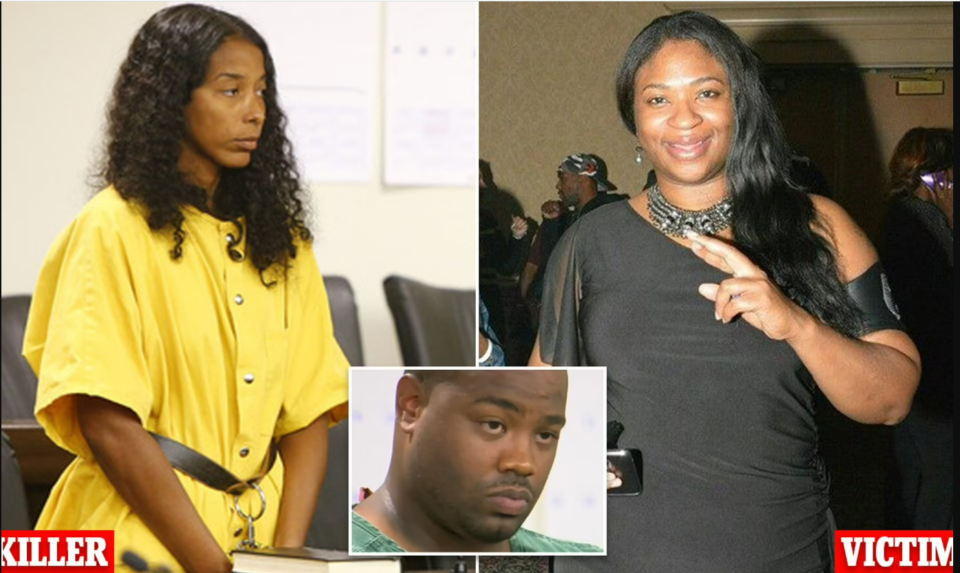 According to People, Jennifer Sweeney, 38, of Tinton Falls, was sentenced to 95 years in prison for murdering Tyrita Julius, 41, who she thought was cheating on her.

Sweeney allegedly tried to put a hit out on Julius, and when that plan didn’t work, she later killed the woman herself.

Jennifer Sweeney of Tinton Falls first enlisted a friend to kill her lover. When that didn’t work, Sweeney strangled the woman herself, a judge said when sentencing her to life in prison on Friday. https://t.co/ebLdPKOPz8

Sweeney reportedly tried to have a friend kill Julius, who was shot eight times in 2015. After striking a utility pole, she and her teenage daughter, who was also shot, were found in their car. They both survived the shooting.

However, months later, Julius was reported missing. Her remains were found five months later in the backyard of 38-year-old Andre Harris, who was identified as the gunman in the previous shooting. He testified against Sweeney, saying she thought the woman was cheating on her. Harris took a plea agreement resulting in 16 years in prison.

Julius’ remains were wrapped in two garbage bags with an electrical cord wrapped around her neck. Sweeney’s friend, Harris, reportedly helped her dispose of Julius’ body.

“This sentencing is a fitting outcome to the prosecution of genuinely monstrous crimes,” Acting Monmouth County Prosecutor Lori Linskey said in a statement. “This defendant’s actions were callous, calculated, and vicious, and ended the life of a woman beloved by her family and friends. I sincerely thank the detectives and assistant prosecutors who worked so diligently over so many years to see that justice was done in this case.”