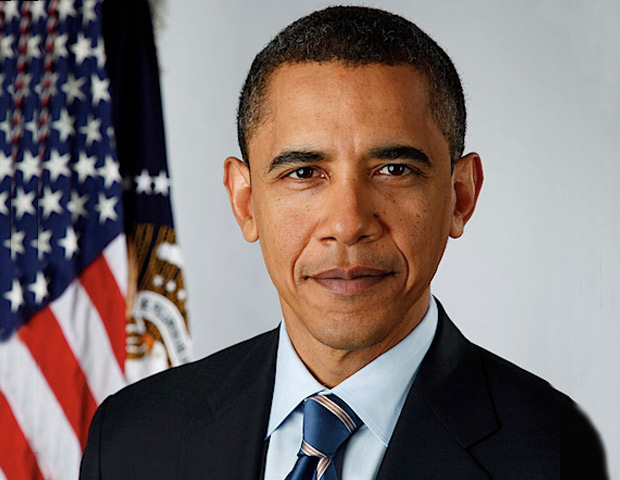 Days before sitting down with Israeli Prime Minister Benjamin Netanyahu, President Obama warned he was serious about attacking Iran should the country build nuclear weapons.

“I think that the Israeli government recognizes that, as president of the United States, I don’t bluff,” he said in an interview with The Atlantic on Friday.

However, Obama also cautioned the U.S. ally that premature attacks on Iran would do more harm than good.

“I also don’t, as a matter of sound policy, go around advertising exactly what our intentions are. But (both) governments recognize that when the United States says it is unacceptable for Iran to have a nuclear weapon, we mean what we say.”

Obama told the monthly magazine that Iran and Israel both understand that “a military component” is among the list of options for dealing with Iran, along with sanctions and diplomacy.

Netanyahu called Iran’s nuclear ambitions a “grave threat to the peace and security of the world.â€ He also encouraged the international community to stop the threat from materializing.