NBA Star Chris Paul Enrolls in Classes at This HBCU 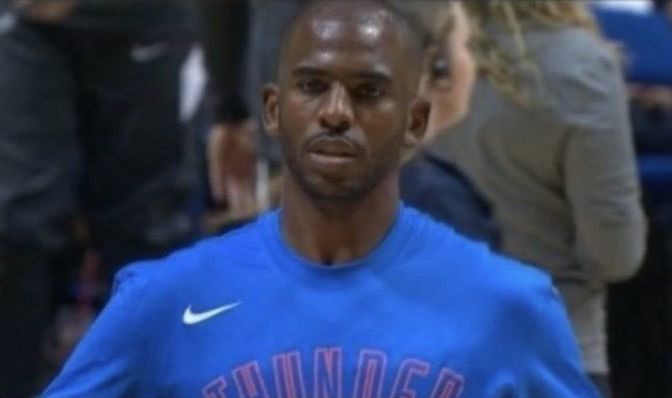 The State Farm spokesman played college basketball at Wake Forest University for two years before declaring himself for the NBA draft after his sophomore season. He has also started an initiative to encourage students to get to the polls and will also provide transportation to make sure it is not a hindrance to students who want to vote.

Chris Paul explains that his love for HBCUs comes from the fact that his whole family went to them. #HBCUWeek (Via @FirstTake) pic.twitter.com/TNVDPO7nSb

“We are providing transportation to HBCU students to get the polls so we are working on that now,” Paul said recently on ESPN’s First Take, according to NBA.com.

“Everyone in my family went to HBCUs except for me,” said Paul. “If you grow up in the South, you’re going to have that culture and DNA in you so for me it’s just been about trying to give a voice to the voiceless. Everyone doesn’t always know about HBCUs and why they were created. I’m just trying to bring attention to them.”

Paul is also making sure that HBCU students can fully utilize and exercise their right to vote. He has joined forces with two NBA players to provide transportation for students to get to the polls.

Earlier this year, Paul teamed up with Live Nation Urban and North Carolina Agricultural and Technical State University for the creation of a course that focused on the intersection of entertainment, media, and sports. “We are grateful for the generosity of Chris Paul and Live Nation Urban in providing these tremendous opportunities for our college,” said Kevin James, Ph.D. Dean of the Willie A. Deese College of Business and Economics. “Our students have been very excited to be part of this experience as they are being introduced to a whole new world of opportunity in an active and engaging way.” 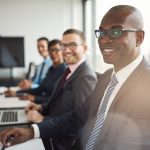 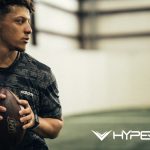