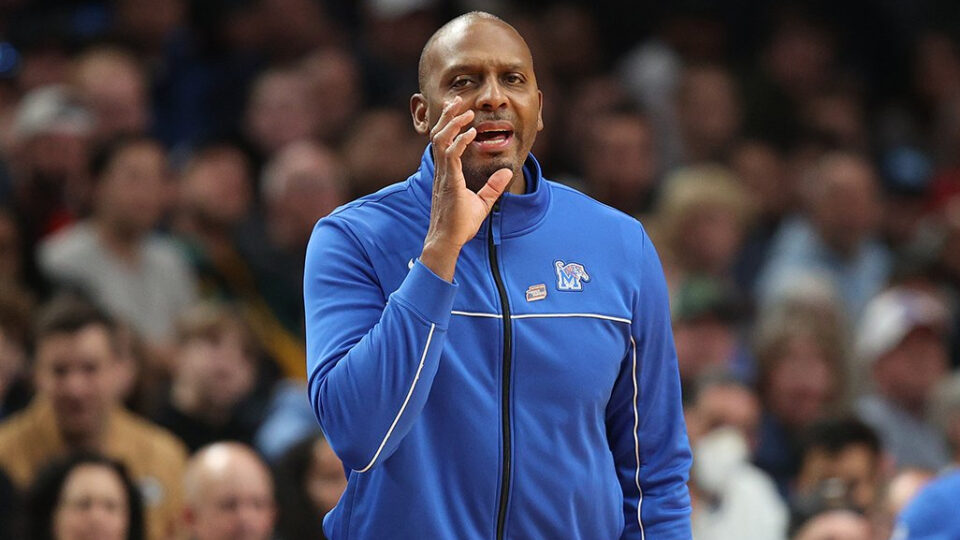 Former NBA All-Star basketball player and current Memphis head coach Penny Hardaway may be facing penalties amid allegations that he “failed to demonstrate that he promoted an atmosphere of compliance within the men’s basketball program.”

According to The Commercial Appeal, former Orlando Magic point guard Hardaway and the University of Memphis athletics department are accused of violating several Level I and Level II rules. Former NBA player Mike Miller has also been implicated.

The newspaper has obtained documents released by the school over the weekend. Investigators have charged that there are seven separate allegations against Hardaway and the University of Memphis. who just completed his fourth season as men’s basketball coach at his alma mater. A few of the violations listed in the documents include a lack of institutional control, head coach responsibility, and failure to monitor.

Hardaway is charged with one Level I violation and two Level II violations. In the obtained documents, the specifics were redacted.

Included in the total of seven accusations are alleged violations of NCAA clauses related to lack of institutional control, head coach responsibility, and failure to monitor. The NCAA’s investigation ran from May 2019 to February 2021.

The documents also stated that data from a computer hard drive that belonged to a former assistant coach was not preserved. The University of Memphis indicated the computer belonged to former NBA player Mike Miller.