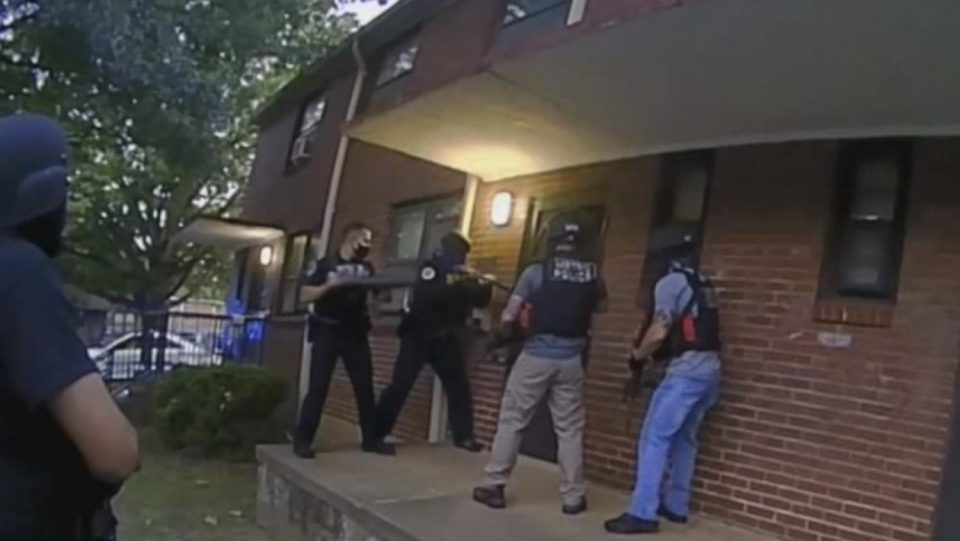 Nashville police stand outside of Azaria Hines home. The Officers are now under investigation after raiding the wrong home.

More than 160 Black people have been killed by police from January through August, according to a CBS News analysis.

For its analysis, CBS News used data from Mapping Police Violence, a comprehensive database of killings by police officers and The Washington Post. The data, featured in a slideshow, described the killings of 85 Black people this year between January and April. The data also showed that at least one Black person was killed by police every week from Jan. 1 through Aug. 31.

When the report was released, only two states, Rhode Island and Vermont, did not have a single Black death caused by the actions of the police. In a summer where the deaths of George Floyd, Breonna Taylor, and Rayshard Brooks have received national attention, there are dozens of others who received only a local news report.

Here are a few of the stories of the Black people not receiving much media coverage after being killed by police officers this year.

City officials said that following the chase, Tarver rammed the car into several police vehicles, at one point pinning a cop between the cars. Two officers fired 24 rounds at Tarver, who did not respond to commands to show his hands. He was declared dead at the scene.

The Associated Press reported on Jan. 26 Gamel Antonio Brown died after Baltimore County officers shot him with a taser.

Police responded to the home Brown was at after receiving reports of an injured person. When police interacted with Brown, police said the Black man became volatile and combative. Police said they shot Brown with a taser and he went into cardiac arrest. He died at a local hospital.

CBS affiliate WJAX reported in February that Reginald Leon Boston Jr. was fatally shot by Jacksonville Police who said they had set up an undercover operation to find a man who robbed someone at gunpoint. Jacksonville officers attempted to arrest Boston and two others when suspects allegedly displayed a gun that they would not put down.

Officers shot two suspects, including Boston, who was killed at the scene. It is not clear if Boston was the person holding the gun.

CBS affiliate KCTV reported in March that 47-year-old Donnie Sanders was shot and killed by Kansas City Police who said they pulled him over for a traffic stop.

Police stopped Sanders around midnight when he and a passenger fled. The officers were not wearing body cameras but said when one of the officers caught up to Sanders, he raised his arm in a motion that made the officer think he had a weapon. The officer shot Sanders after he didn’t comply with orders to drop the weapon. Sanders died later that night at a hospital, but police later said Sanders was not armed.

Desmond Franklin was killed April 9 by an off-duty Cleveland police officer, according to CBS WOIO.

The officer claimed that he and Franklin were driving side by side when Franklin threatened to shoot him. The officer was not wearing a uniform and was in an unmarked car when he shot the Black man.

It’s still unknown if Franklin had a gun. An attorney for Franklin’s family said surveillance video of the incident reveals no indication Franklin had a weapon or threatened the officer. However, police say Franklin or the teen he was with pointed a gun at the officer. The case is being investigated by Ohio’s district attorney. 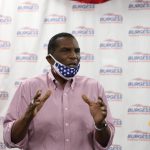 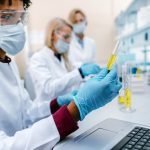