by  Claudio E. Cabrera
December 28, 2012
Endorsements Deals Queen Latifah has turned herself into quite the brand over the years. Three years after releasing her memoir, Ladies First: Revelations of a Strong Woman (1998), and three years before releasing her fifth studio album, The Dana Owens Album (2004), the multifaceted entertainer signed on to endorse CoverGirl in 2001. Since then, she has launched her Queen Collection, which is make-up specifically made for women of color, and has appeared in 13 different print ads for the cosmetics conglomerate in the last five years. Aside from embodying all it takes to be a CoverGirl, Latifah is also a spokesperson for Jenny Craig. She signed on with the weight-loss company in 2009, and has showed women everywhere just what Jenny Craig can do. The all-around spokeswoman has also endorsed Pizza Hut and become a voice for her clothing line, Curvation, a not-for-size-zeros brand. 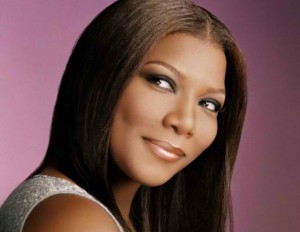