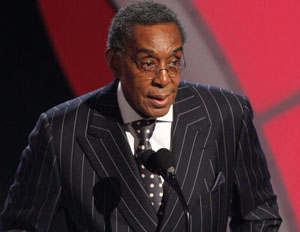 onstage during the 2009 BET Awards held at the Shrine Auditorium on June 28, 2009 in Los Angeles, California.