This Millennial Bought Ebony and Jet For $14M, Plans to Bring the Magazines Into the Digital Era 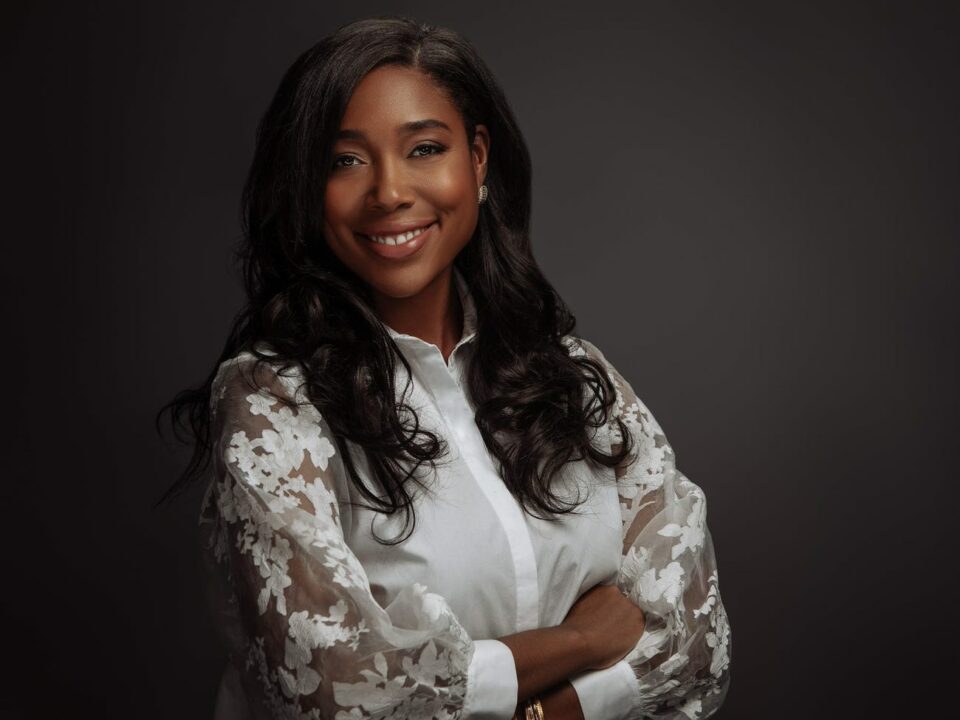 Eden Bridgeman has been busy overseeing a relaunch and makeover of two of the most iconic and respected magazines to ever cover Black America.

Bridgeman told Business Insider that she studied Ebony magazine since she was a young girl, flipping through the glossy pages and reading up on musical and political icons.

“These were our superstars, the people driving the culture,” Bridgeman, 34, told the news outlet.

Founded in 1945 by John Johnson, Ebony struggled under declining advertisements, financial troubles, and controversy a few years ago. It was quite a shift from the magazine’s heyday, when Ebony and sister magazine, Jet, were the go-to publications for people interested in reading about Black culture, notable Black leaders, and issues impacting Black people.

The company eventually filed for bankruptcy, and by 2019, both Ebony and Jet had stopped printing. This was an opportunity for Bridgeman and her father, former NBA player and entrepreneur Ulysses Junior Bridgeman, to discuss the magazine with the family to gauge interest in purchasing.

Bridgeman told Business Insider she jumped at the opportunity. The family purchased the legendary pubs for $14 million — and Bridgeman began talking with Michelle Ghee, a former executive at CNN and BET, about serving as CEO. Together, they relaunched Ebony on March 1 and are planning a relaunch of Jet later this year.

Ebony’s new mission is to be bold, brilliant, and beloved. Both magazines are now fully digital with no plans on reprinting physical copies.

According to Business Insider, Ebony has at least a dozen people on staff. Bridgeman’s role has been all-encompassing — from calls with advertisers to meetings with potential partners and magazine contributors.

“You have to understand every aspect within the business,” Bridgeman told BI. “You show up in a way that people feel they can approach you. They feel that they can work with you, not only just for you.”

Bridgeman’s strategy has seen her touting the power of the Black dollar to potential advertisers. “You are going to want to tap into that power,” she tells them, according to Business Insider.