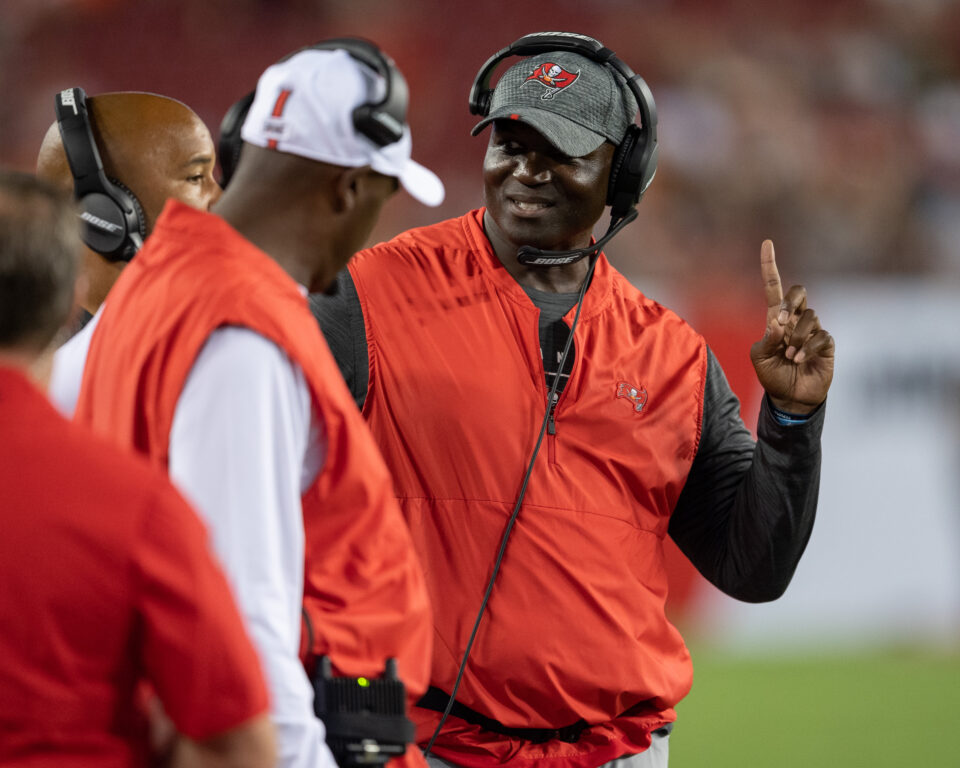 There’s another Black head coach in the NFL as Tampa Bay Buccaneers head coach Bruce Arians’ sudden resignation has paved the way for Todd Bowles, a veteran coach, to take over.

On Wednesday evening, Arians informed his coaching staff and players about becoming the team’s senior football consultant. With this adjustment, the Buccaneers promoted Bowles, the team’s defensive coordinator, to replace Arians.

“I am appreciative of the Glazer family and Jason Licht for having faith in me to take on this role, and to Coach Arians for his support and guidance over the past four decades,” said Bowles, 58, in a written statement.

“Tampa has become home for my family, and we are excited to remain part of this community for years to come,” he continued. “As an organization, we have all the pieces in place to continue the winning standard that has been established here in recent years. I am eager to get started with our players, coaching staff, and front office in preparation for the 2022 season.”

“Todd is a great football coach and I know he will do excellent things here with the Buccaneers,” said Arians, who won a Super Bowl during his stint in Tampa. “The coaching staff has been crucial to the success we have enjoyed here the past few seasons. Coaching is about teaching players, and this staff has some of the best teachers in the business.”