Facebook IPO: What Mark Zuckerbergâ€™s Financial Move Means For The Future Of Tech 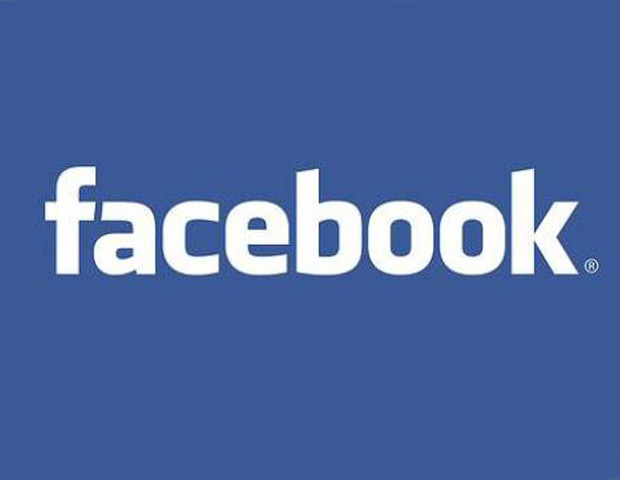 I am not a financial analyst; however, I have a thing or two to say about Facebook’s IPO.

The social networking site, led by 28-year-old Mark Zuckerberg, completed the most anticipated tech IPO in U.S. history.Â  Facebook’s stock opened at $42 a share on Friday, May 18, and by the end of the day the enthusiasm was gone, and most people, retail traders in particular, were deflated because the stock dropped to $38.23 a share. Since the IPO produced $16 billion for Facebook and early investors, shareholders expected the stock to increase on the first day. Based on yesterday’s trading, the stock closed at $29.60, close to $10 less than its original IPO price. It’s safe to say things are not going according to plan. But what does this say about the future of tech IPOs?

Facebook has 901 million users, a value estimated at $111 per user. With reported revenue of nearly $4 billion in 2011 and expected revenue of $6 billion this year, as well as a valuation of $104.2 billion, according to Bloomberg, how can the social network live up to the lofty expectations being thrown its way?

The IPO is based upon potential–the thought (and hope) that somehow Facebook will find a way to monetize their users to justify their valuation. Recently, Lynnette Khalfani-Cox put things in perspective, commenting, “While I think Facebook is a phenomenal platform there are doubts about its investment prospect to make money!â€

Last year was the year of the tech startup IPO with Groupon, Zynga, and LinkedIn going public. This year was supposed to follow suit, taking the “social eraâ€ to a new level with the Facebook IPO.Â  While there are millions of users, does this translate to a sustainable business, or are people too emotionally invested in the hype? As a co-founder of a tech startup, I am watching the stock price flounder like everyone else with the hopes that things change because of its impact on the future of the tech startup space.

At the end of the day, Zuckerberg is a smart man.Â  Everything he does is calculated.