ATL: The Untold Story of Atlantaâ€™s Rise in the Rap Game Debuts on VH1 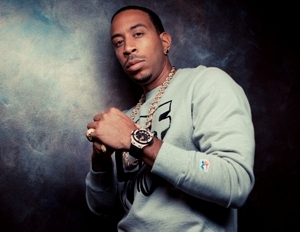 VH1 heads down south with its award-winningÂ “Rock Docâ€ series to Atlanta to investigate the rich, complex untold story of Atlanta’s fascinating rise to the top of the rap industry. On Tuesday, Sept. 2 at 10 p.m. EST/PST, “ATL: The Untold Story of Atlanta’s Rise in the Rap Gameâ€ will premier on the Viacom channel.