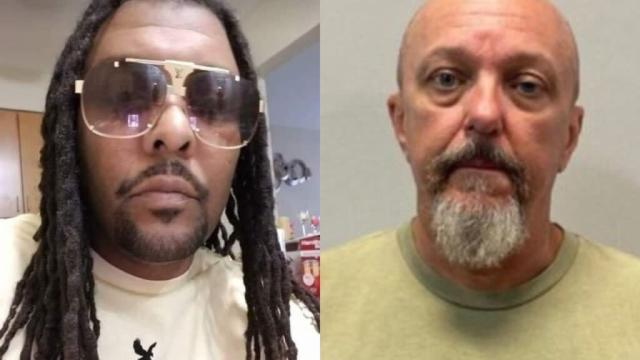 According to Local Memphis ABC 24, the case of the Black man, Alvin Motley Jr., who was fatally shot by a contractual security guard at a Kroger gas station in Memphis, TN., will go to a grand jury.

The deadly incident, which took place Aug. 7, accuses the security guard, Gregory Livingston of killing Motley over what he considered to be loud music emanating from a car Motley was a passenger in. Livingston was arrested and has been charged with second-degree murder.

There was a probable cause hearing to determine if there was enough evidence for the court case to move forward. A video of the incident of the interaction between the two men was shown in court. After viewing the footage, the judge said he saw no evidence that the shooting was justified, and the case would proceed to be presented to a grand jury.

Fox Business reported that 48-year-old Motley was with his girlfriend at a Kroger’s Poplar Avenue fuel station in Memphis on Aug. 7, when he was approached by the 54-year-old Livingston. A witness stated to the police that Livingston and Motley exchanged words over the “volume of the music” coming from Motley’s car.

Motley went back to the vehicle after interacting with the security guard but then walked back to Livingston and suggested that they “talk like men,” the witness said in an affidavit. After that, the witness said that they heard a gunshot and observed Motley “fall to the ground.” When police officers appeared at the scene, Motley was laying “on the pavement, unresponsive near the fuel pump service center with a gunshot wound.”

After the hearing on Tuesday, Motley’s attorney Ben Crump spoke to reporters.

“They said what this family has been feeling the whole time – that this was not only unnecessary, not only unjustifiable, but it was a heartless killing of a young man who was armed only with a can of beer and a cigarette,” said Crump.

“And it was so shocking when you watch that video that you have to catch a breath and ask yourself, did you see what you just saw? A man with a can of beer taking a puff of a cigarette is shot in cold blood.”

Yesterday, we saw video evidence of the heartless killing of Alvin Motley Jr! Gregory Livingston’s unjustifiable choice to use fatal force because of loud MUSIC was absolutely unnecessary! This case will now move to a grand jury in pursuit of justice for Alvin. pic.twitter.com/QOQIhsvkYp