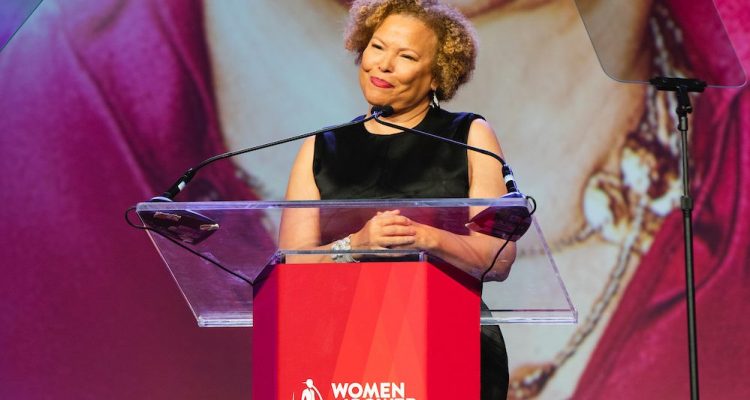 The 15th annual BLACK ENTERPRISE Women of Power Summit kicked off on Thursday at the Mirage in Las Vegas with a gala that honored highly esteemed African American women who’ve reached the pinnacle of success in their careers.

Each year the summit welcomes hundreds of professional women of color for a three-day conference that celebrates and empowers corporate leadership. This year’s recipients of the Legacy Awards Gala, hosted by PepsiCo, included Debbie Allen, an award-winning actress, director, choreographer, and producer; Debra Lee, the former CEO and Chairman Emeritus of BET Networks; and Myrtle Potter, the CEO of Sumitovant Biopharma. Gale V. King, the EVP and chief administrative officer of Nationwide, received the coveted Barbara Graves Legacy Award, which was named after the late founder of the Women of Power franchise. 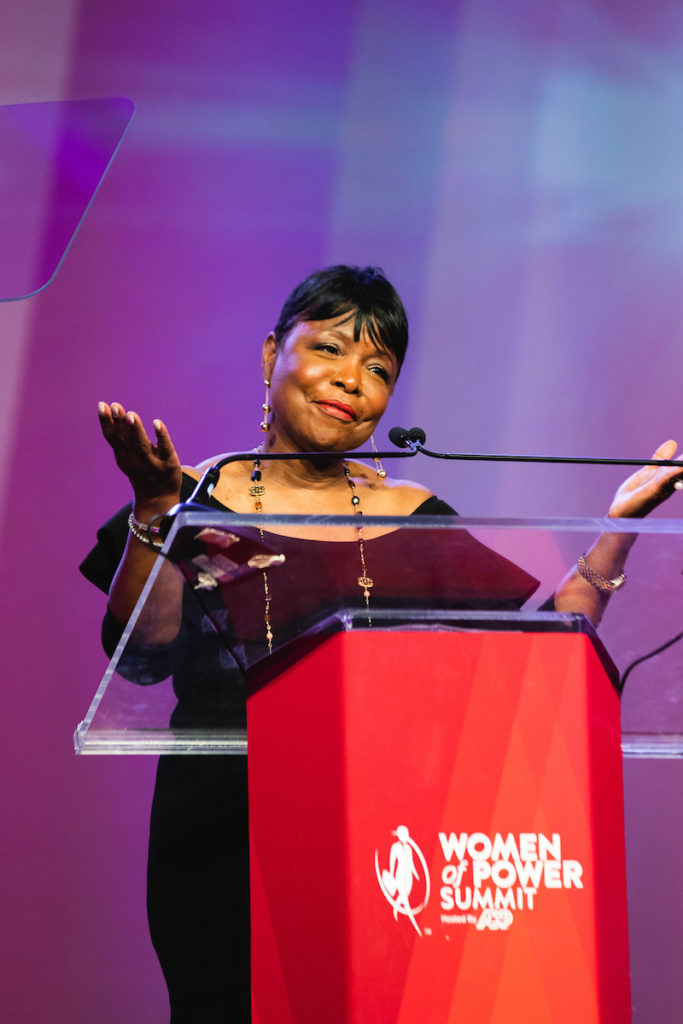 “I’ve been in four cities this week, but I’m delighted to be here. This means so much to me,” said Lee while accepting the first legacy award of the night. “Black Enterprise has been part of my life for at least 50 years.”

The businesswoman went on to address some of the challenges she faced during her three-decade career at BET, especially after she was named as CEO of the network in 2005. “I know how hard it is to remain profitable, keep true to your principles, and remain authentic in this industry,” she said.

Lee, however, doubled down on her decision to continue to air controversial content despite the pressure to prohibit explicit music videos. “As a lawyer, I believed in First Amendment rights. I believed in the rights of young people to like the kind of music [that] they liked,” she said.  “We reviewed every video that went on the air and if we thought it violated our standards, we’d sent it back to the labels. I wasn’t going to turn over that authority to someone else.” She added, “I wasn’t going to give that up just because there were protesters at my house. Now, why they didn’t go to Jay-Z and Ludacris’ house? I don’t know. They were the ones making the music,” she said, inciting laughs from the audience. Nevertheless, Lee says the incident forced her to take an introspective look at what she wanted BET to represent and how she wanted to shape her legacy. 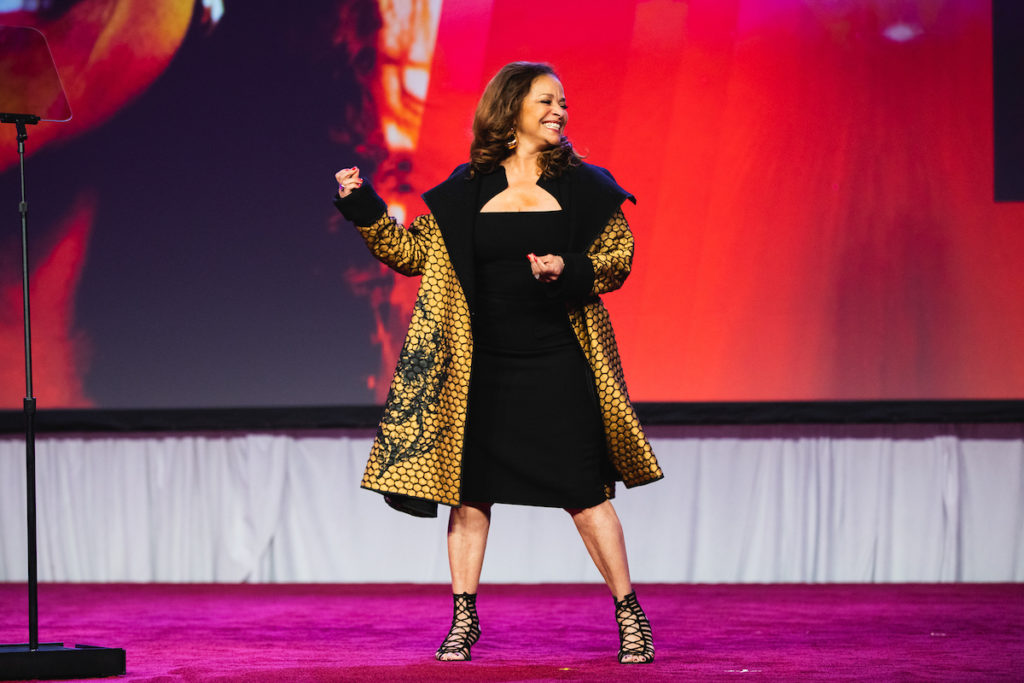 Allen, who currently directs and stars on ABC’s “Grey’s Anatomy” and recently signed on as the new brand ambassador for Easy Spirit, danced on stage before delivering a heartfelt speech about her decades-long career in entertainment and her drive to keep going. “All my friends are retired. I don’t know what that is,” she joked, explaining that she had no desire to spend the rest of 70’s on cruise ships.

Didn’t make it to Vegas? No worries. Follow all of the action via the Women of Power Summit Livestream and on social media under the hashtag #BEWPS.