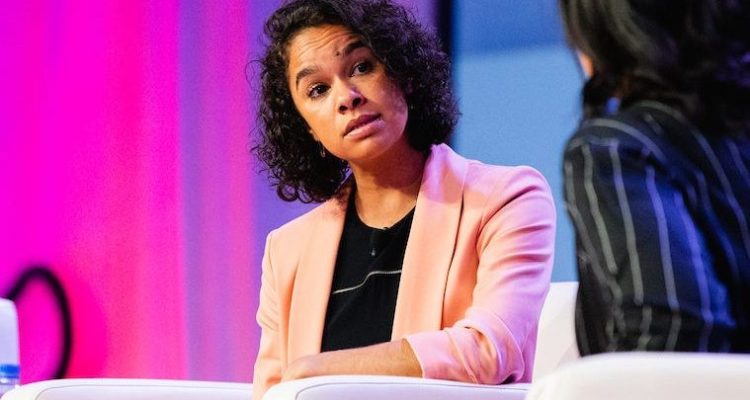 Misty Copeland didn’t hesitate to address the discrimination that dancers of color face in the world of ballet during a fireside chat at the BLACK ENTERPRISE Women of Power Summit on Friday. The legendary ballerina opened up about the backlash she received late last year after she called out an elite Russian ballet company for having dancers perform in blackface. “I don’t think I can ever go back to Russia,” said Copeland at the conference.

The controversy began back in December when Copeland shared an image on Instagram of two teenage ballerinas wearing black-body suits. The image was from a rehearsal at the renowned Bolshoi Theater in Moscow and pictured the ballerinas in full dress for “La Bayadère,” a tragic love story set in India in the 19th-century.

“This is the reality of the ballet world,” Copeland wrote as the caption, sparking an international debate. The 37-year-old dancer later took to Twitter to continue the discussion about the Bolshi dancers and the lack of diversity in ballet at large.

“It is painful to think about the fact that many prominent ballet companies refuse to hire dancers of color and instead opt to use blackface,” Copeland tweeted. “I get that this is a VERY sensitive subject in the ballet world. But until we can call people out and make people uncomfortable, change can’t happen.”

“I’m tired of giving the oppressors the benefit of the doubt,” Copeland wrote on Instagram in a subsequent post. “They need to be exposed, called out, educated and more. I have lived in the ballet world for 25 years. I have silenced myself around ‘them,’ and made them feel comfortable and suffered in silence. At 37 I feel ready and free to stop.”

In response, the Bolshoi dismissed Copeland’s criticism, arguing that blackface is a form of art that has been included in their performances for years.

“The ballet La Bayadère has been performed thousands of times in this production in Russia and abroad, and the Bolshoi Theatre will not get involved in such a discussion,” Urin RIA Novosti, according to the BBC. Meanwhile, many people defended the Bolshi ballet and some even accused Copeland of targeting the young ballerinas in the photo. 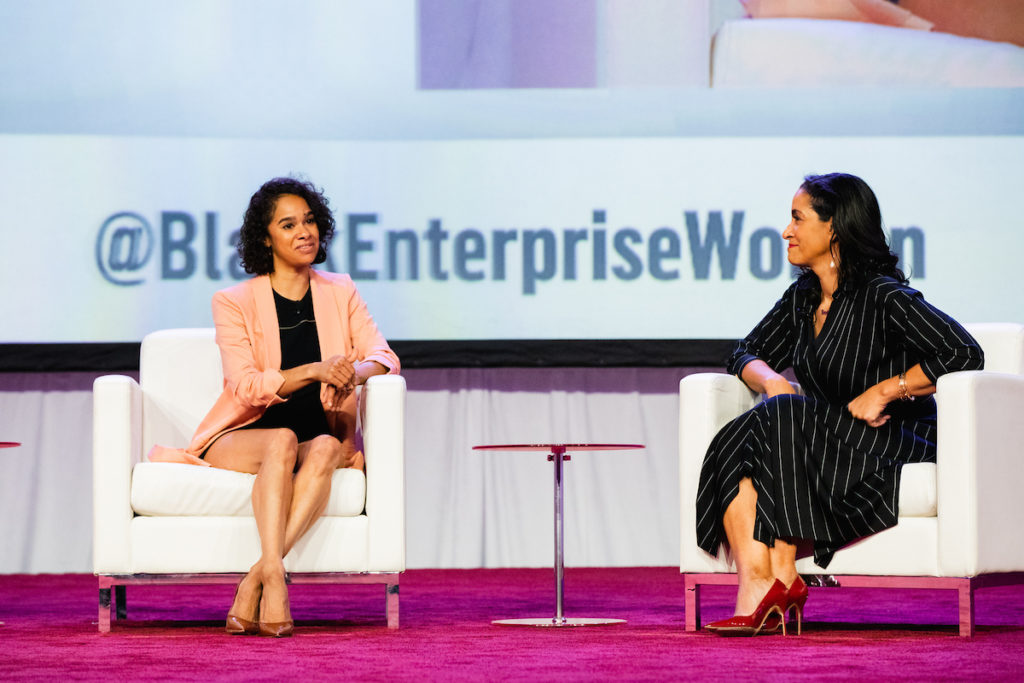 “I’ve gotten so much backlash, which is just crazy. It turned into me bullying some little girls because I exposed what they’re doing,” Copeland said at the summit. In addition to receiving pushback from Bolshoi’s artistic director and the lead ballerina, she said the theater argued that Russia doesn’t have a history of slavery and therefore American racial implications don’t apply to it. “They refused to stop doing it,” she said.

Nonetheless, Copeland, who made history in 2015 when she became the first black female principal dancer in the American Ballet Theatre, said having ongoing conversations about racism in ballet is necessary. “Those types of battles are so necessary but it’s really painful and hard,” she said. “As much as you say there’s racism still in ballet and the lack of diversity, people will still say, ‘I don’t see it.’ So, I’m like here it is.”

Watch Misty Copeland’s fireside chat at the 2020 Women of Power Summit in the video below, starting at the 1:10:47 mark. Her comments about the Bolshi Theater start around the 1:22:00 mark.