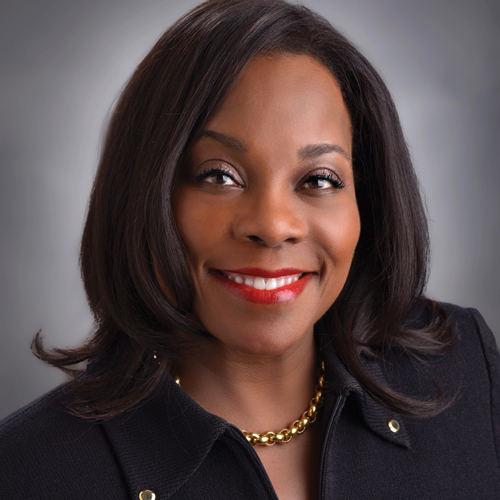 Potter is a biopharma veteran whose leadership of some of America’s most successful global healthcare companies spans three decades. She has served as a vice president at Merck; president at Bristol-Myers Squibb; and later was named president and chief operating officer of Genentech, the world’s most prominent biotechnology powerhouse. In that role, she was the only African American as part of the leadership team of a major biotechnology company. After suffering and recovering from a tragic, near-death experience, Potter launched her own eponymous company focused on helping individuals navigate the complexities of the U.S. healthcare system. She is currently the CEO of Sumitovant Biopharma, the parent company of five biopharmaceutical companies based in New York City and London. 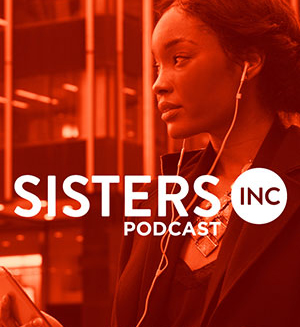