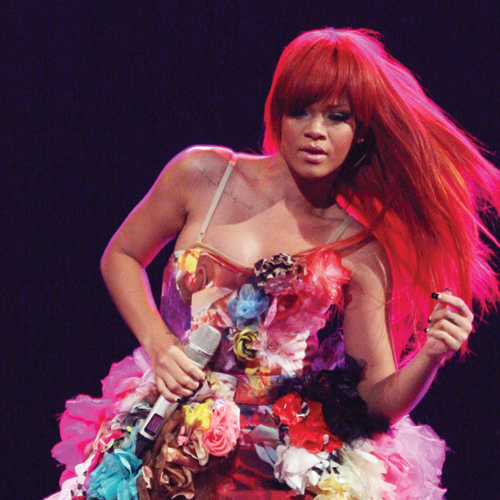 While she first made a name for herself as a singer, Fenty has transcended being the talent to become a bonafide boss—in fact, a fast-budding mogul. She is reportedly a 15% owner of the mega-hit cosmetics brand bearing her surname, Fenty Beauty, which BusinessInsider.com estimates is worth $3 billion. More recently, she launched the fashion house Fenty, in partnership with LVMH, the world’s largest seller of luxury goods. With a net worth Forbes estimates at $600 million, the 31-year-old is said to be the world’s wealthiest female musician. But her business successes off-stage has made her a hero and role model, especially to young women of color. Fenty has a tattoo that says, “Never a failure. Always a lesson.” Amen.