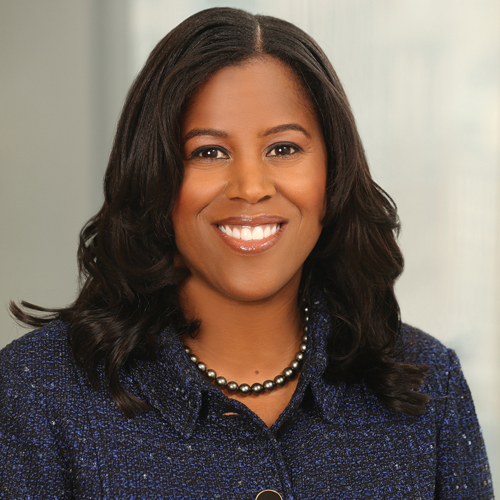 As CEO of Chase Consumer Banking, Duckett oversees a banking network with more than $684 billion in deposits and investments, 5,300 branches, 18,000 ATMs, and more than 47,000 employees—including 3,000 financial advisers—that serves 23 million households nationwide. She also serves as a member of the Consumer and Community Banking Leadership Committee for the nation’s largest financial services institution. The former CEO of Chase Auto Finance and National Retail Sales Executive for Chase Mortgage Banking, she is the sponsoring executive for its massive Advancing Black Pathways program, which is designed to drive prosperity for African Americans while addressing persistent racial and economic barriers to wealth creation in partnership with a range of influential companies, organizations, and leaders.