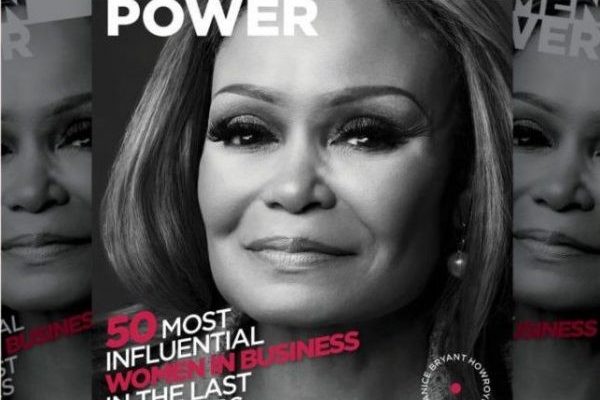 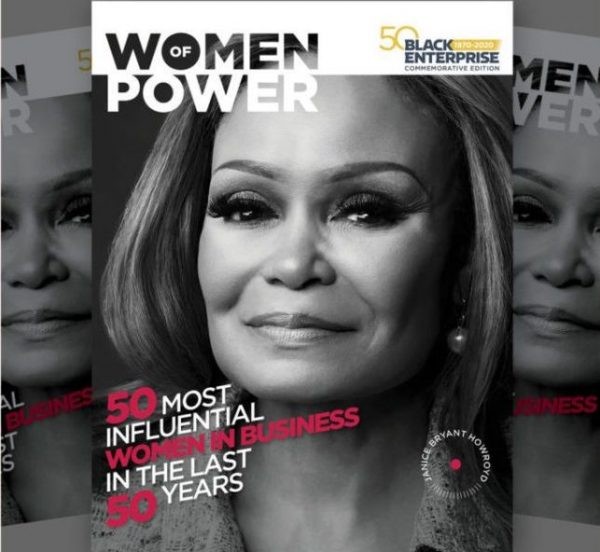 For the past half century, black women have had to face a most inhospitable business world despite the promises of an evolving America. From the women’s movement of the 1970s to the current #MeToo environment, black women have been routinely ignored, designated to the periphery, and denied access to their rightful positions and pay—despite leaning in. Nonetheless, since Black Enterprise’s launch in August 1970, black women have steadily—unrelentingly—pursued careers in business and they have increasingly prevailed.

The universe didn’t suddenly right itself 50 years ago and dole out free passes to women of color. Yet, with each generation, BE has identified women of power and purpose who scaled the mountains before them and brought others on the journey, teaching them to climb. In fact, a primary source of inspiration came from BE’s original board of advisers. Its only female member, the late Congresswoman Shirley Chisholm, remains a force as new generations learn of her 1972 presidential bid for the Democratic nomination and how she had to legally challenge her own party in the process. The lesson: Black women should be able to pursue the highest level of any profession, but they very well may have to go to battle to get there.

Next summer, Penguin will release a picture book by Veronica Chambers entitled Shirley Chisholm is a Verb! Indeed, Chisholm’s career, and that of every black woman determined to gain a seat at the tables where power is wielded and decisions are made, is constructed of a series of audacious actions without which progress would not be made. Those who have been able to uplift, instruct, resist, defy, and persist have altered their own trajectories and made history. In so doing, they have inspired countless other black women, here and yet to be born.

Click here to discover our Most Impactful Women over the past half century. Let their blazing examples demonstrate how they changed global business—and the intrepid ambitions of other women of color—forever.