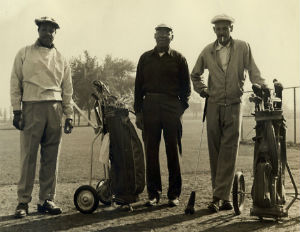 Cheyenne Woods is the niece of Tiger Woods. In April 2011, Woods won the Atlantic Coast Conference (ACC) championship. In 2012, Woods turned professional after graduating from Wake Forest. She qualified for the 2012 U.S. Women’s Open by finishing as co-medalist at her qualifier and made her professional debut at the 2012 LPGA Championship. Woods had her first professional win on the SunCoast Ladies Series in late August 2012. She is the sixth African-American to play on the LPGA Tour.