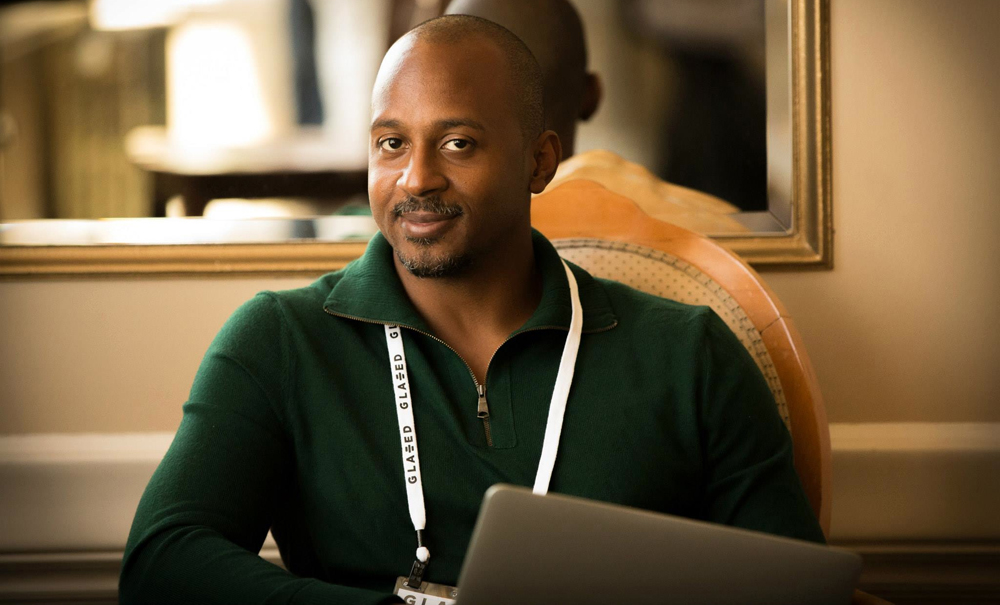 “There were multiple levels of motivation [for why I created AABP]. I saw that a couple of other services, Y Combinator startup, Magic in particular, raised $12 million. You send a text message and they come do a service for you. I was like, ‘I could build that,'” says Sutton.

The previous weekend, Sutton and his team at BuildUP, a year-old, tech accelerator that creates solutions around diversity in tech, had announced a workshop series with Google, Twitter and Uber among other companies. “We thought this was a big deal. We thought we were going to get some press and nobody touched it,” he lamented. “I was like ‘Here we go again.’ I understand this is where we are in mainstream culture. The media will cover Apple’s Black emojis , but I feel like working on making an inclusive diverse tech culture is just as important and no one wants to cover that. So, I wanted to do something fun, sharpen my skills, and see if people will use it and see if press will cover it.”

Sutton started building the service late Friday night, worked on it all day Saturday with a couple of breaks for food, and posted the final product anonymously on Facebook at 1:03 am on Sunday. Monday morning it was featured on the front pages of both Reddit and Product Hunt. Product Hunt removed it due to complaints that it was offensive. By Monday evening AABP had nearly 9,500 page views. After 10 days, AABP had received more than 100,000 text messages and almost 16,500 views.

We currently live in an unprecedented time where unique ideas, business ventures, and social experiments can be created out of thin air and executed in a short amount of time with very little capital. Blacks need to recognize that in this digital ecosystem, we do have hindrances. But through creativity we also have as much leverage in tech as everyone else.

“I know for a fact that every black person does not agree that this platform should exist,” says Sutton. But if they look at how difficult it is to have a conversation about race maybe they can see what good this can have.”

What do you think? Is AABP Offensive? Can it help educate other races about black culture or engender more stereotypes?

Finally, techies please respond: Can the average Joe or Jill with a great idea execute a tech project–albeit not as quickly, but as proficiently as Wayne Sutton?