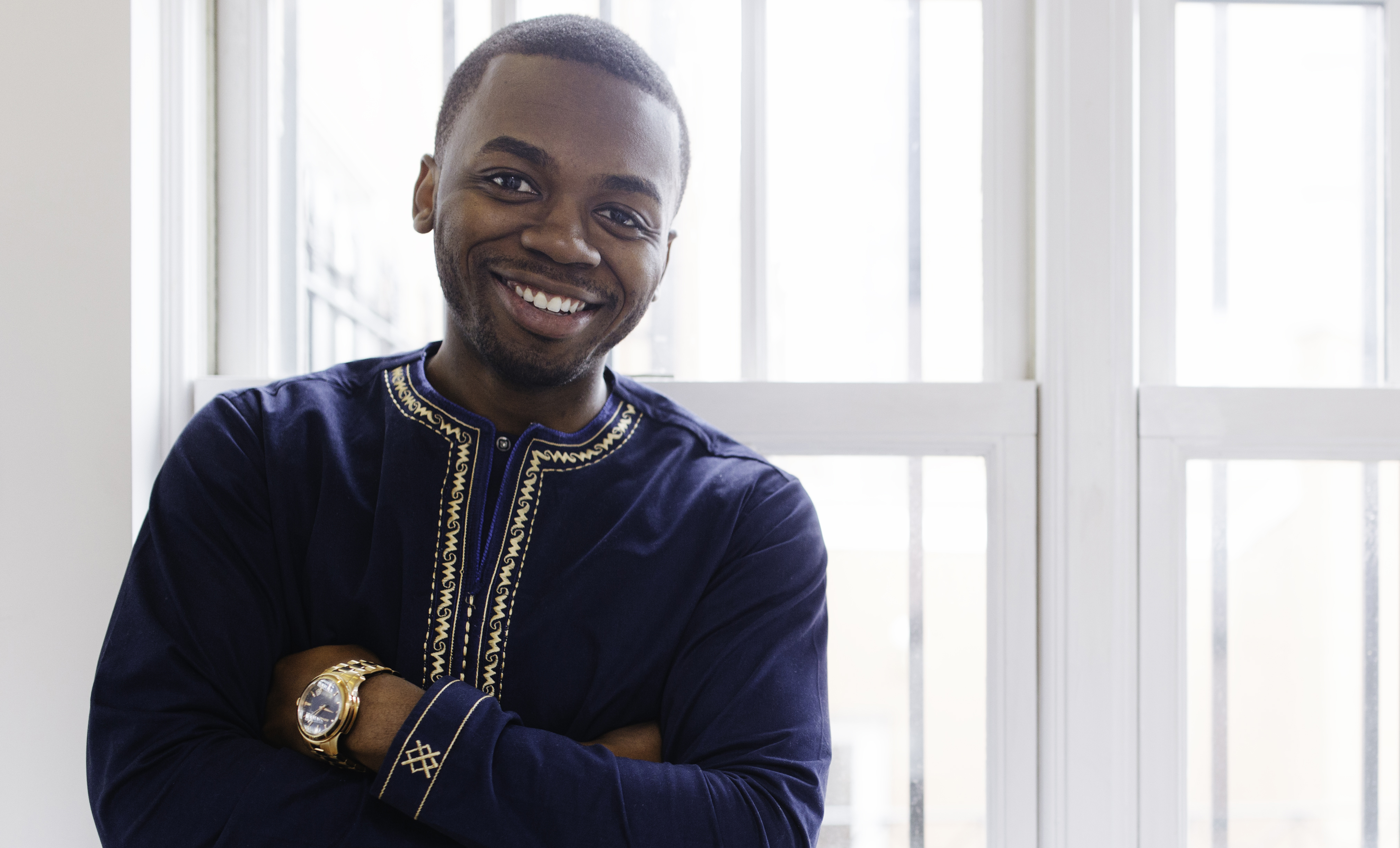 You can never underestimate the importance of having a good education, as you carve out your career goals and objectives. There are some who know exactly what they want to be when they “grow up,” and others who take time to decide what career path they want to follow. Oppong values the resources and tools he gained while at the College of New Jersey, but recognizes that you must apply the information gathered. “Education, more specifically a liberal arts education, has become a global passport, as mentioned by Michael Morand at his TEDxAccra Talk in Ghana, this past April,” Oppong tells BE Modern Man. In a day and age where news spreads faster than it ever has before, it’s those experiences where students spend a semester abroad, immersed in a different culture, which is very helpful. “The way I see it, education by itself means nothing,” says Oppong. “Applying what you have learned, in a way that makes sense, is even more critical than simply having the information. This is why we have seen a rise of the non-traditional success story, where would-be graduates are going the non-conventional route, and starting businesses to achieve their version of the ‘American Dream.’ Going against the grain is always harder than flowing with the masses, and leads to unconventional methods in the hope for success. My mother never had more than a high school education and was able to leverage her network (including God) to progress in life.”

Mainstream media puts Africa, and Africans in America, inside a box; leaving them  stagnant, confined to “their own” communities, and unable to explore other areas of opportunity.  “I am an African American in the pure sense (African birth, U.S. Citizenship) and in this modern age we are witnessing the emergence of the “Black Traveler,” via organizations such as TasteMakers Africa and Travel Noire,” says Oppong. “This, to me, symbolizes another way of showcasing the experience of the African Diaspora; not just in the U.S., but around the world.” This may be a new “craze” for most of the world, but “black people” have always traveled. Look back to pre-civilization, or even Pangaea, and you will find that people of color travelled, not only to what is known as America, but throughout the entire world.

“My personal narrative helps to shed light on this, and I will continue to share my story with the world, dispelling any stereotypes about how African Americans should act. I am 25, own two businesses, gave a TEDx Talk at TEDxAccra in April, and now I am a BE Modern Man. This is God at work, if I’ve ever seen it before.”

Oppong is a young man who is aware of changes taking place in the global landscape, and the opportunities they present. A true representation of the BE Modern Man, we salute Terry Oppong for his ability to be a connector, someone who is bridging the gap, while exposing communities to opportunities in the United States and abroad.