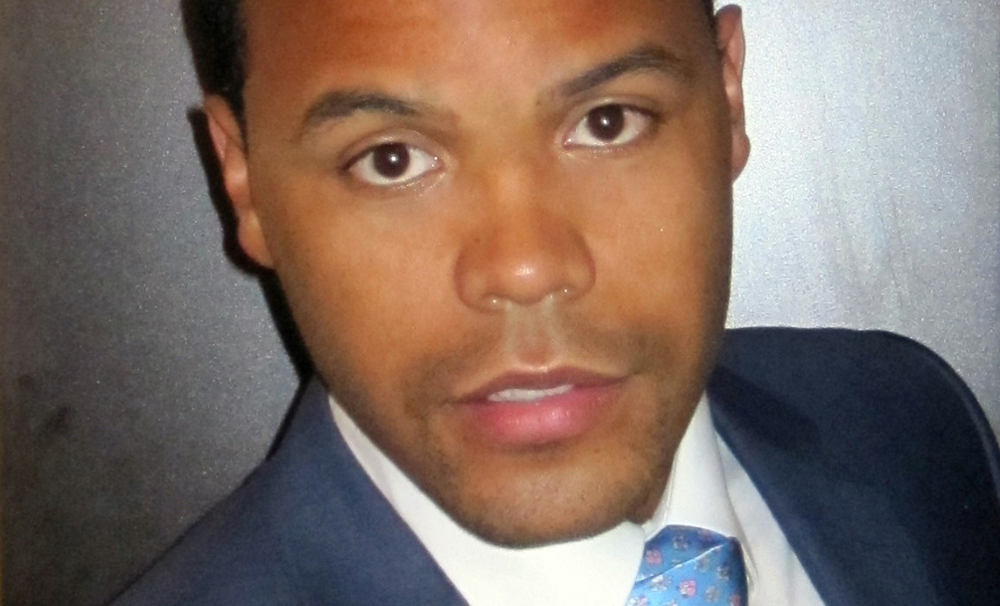 As companies such as Shopify, BigCommerce, and Magento give merchants an opportunity to open a store online, Modalyst becomes ever more important in terms of helping those merchants automate their processes for sourcing inventory and processing orders with brands. “Our vision is to power the universe of online stores seeking cool and differentiated inventory for their consumers,” says Miguel.

The son of an immigrant mother who turned into a highly successful physician has been impactful on Miguel’s career. “She has always emphasized that success is a journey, not a destination,” Miguel tells BE Modern Man. “Make success your habit are the powerful words she used to keep me grounded and centered.” Whether it was the day Miguel received seven acceptance letters from Ivy League colleges, landed his first job at an Investment Bank on Wall Street, or earned a Dean’s Fellowship to attend MIT Sloan School of Management those words have resonated across many would-be milestones.

Selected as 2015 Forbes 30 under 30, being tapped as one of 7 business executives to participate in the Small Business Trade and Exports Roundtable (discussion) with President Obama in March 2015, growing Modalyst into a marketplace with about 700 brands and 5000 stores in over 120 countries is astonishing. “To be recognized for our leadership and experience in this space is an overwhelmingly cool reality, and one that I will never forget.”

Recognition as a leader in this space is a wonderful achievement but Miguel realizes that there are many stories like his worth telling, yet, too often, the media coverage is hyper selective about which groups of black leaders they want to celebrate. “That results in just a fractional view of what our community has to offer,” says Miguel. “For example, I believe in this year’s Forbes “30 under 30″ issue, African-Americans represented less than 8% of the total group (of winners), and within tech, the percentage is dismally lower. If more publications start to cover our stories, then more of us will have a chance to tell our story and inspire the next generation of BE Modern Men.”

It is no secret that there is a paucity of African-Americans in Silicon Valley/Alley and that the current trajectory for more representation isn’t super optimistic. “Being a BE Modern Man means that I can help write history and piece together a journey that is worth following and learning about, particularly as a black founder in the tech community,” Miguel tells BE Modern Man. “I understand that this honor is an opportunity that is tethered to a great deal of responsibility, and I plan to continue cementing the idea that there is a new path Black men can take to realize their dreams and attain success.”

The BlackEnterprise.com team salutes Alain Miguel for listening to his inner voice which told him to rekindle his interest in entrepreneurship. Today he is revolutionizing the retailer and consumer landscape one brand at a time. We look forward to seeing the continued growth of Modalyst!