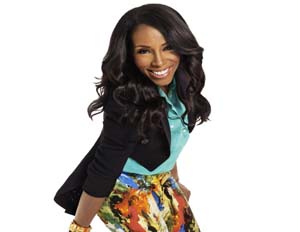 Ann Lowe was the granddaughter of a slave and plantation owner. Born in Alabama, she is credited as being the first black designer. Early in her teen years, she created the inauguration ball gown for the governors wife. From that point on, Alabama’s white society would seek out Lowe to sew their garments. At 16 years old, she moved to New York and studied design, eventually opening a dress shop on Madison Avenue. Ann Lowe was the go-to designer for the wealthiest of families, including the Astors, du Ponts, Rockefellers, Roosevelts, and Vanderbilts. Her fashions were sold in stores like Henri Bendel, Neiman Marcus, I. Magnin and Chez Sonia. Many of them, however, refused to place her name on the tags because of her race. Before her death in 1981, Ann Lowe ran a salon in Saks Fifth Avenue.