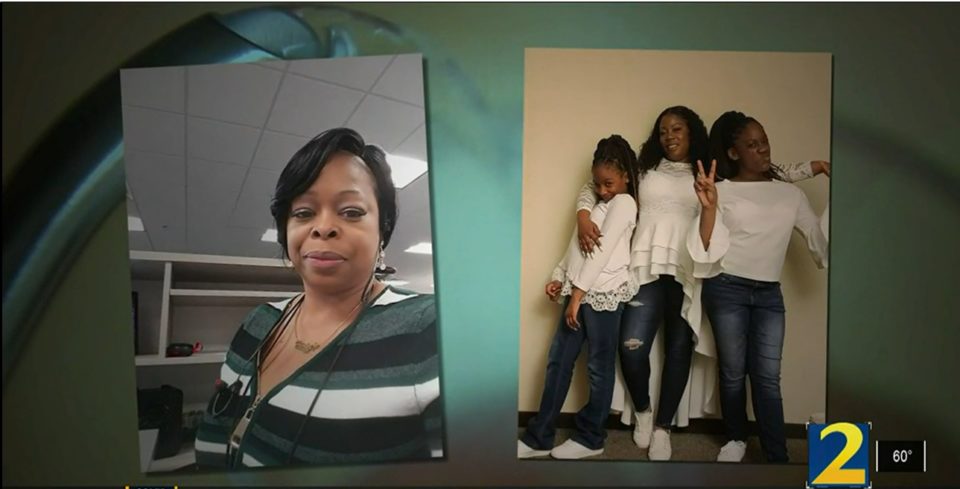 The CEO of a popular tea company has had to answer hard questions about recent claims that his weight loss tea has caused people to fail drug tests.

Back in March when several women in Charlotte, NC, came forward with claims that the Iaso Tea caused them to lose their jobs due to failed drug tests, WSOC reported. Three accused Total Life Changes (TLC) of having traces of THC in its raspberry lemonade tea.

The women claim they were fired from their jobs after they failed mandatory drug tests. They were tested positive for THC, the chemical found in marijuana. Now they are part of a class action lawsuit.

One woman, D’etta Friday, began using the product last July after seeing ads for TLC and talking to a friend who was selling the Iaso tea. But after applying for worker’s comp following an injury, she was surprised when the company asked her how long she had been consuming marijuana.

“She was like, ‘How long have you been using marijuana?’ And I said, ‘What? Marijuana? No, I don’t do drugs,’” Friday recalled. “I’m an advocate. I’m in minister classes. I’m writing a book. I’m doing all of this positive stuff in my community.”

However, she was called into human resources and fired from her job due to the failed drug test.

Last Thursday, WSOC caught up with TLC’s owner Jack Fallon and asked him about the claims against his company’s products.

“We use third-party manufacturers all over the world,” Fallon said. “We trusted them and obviously we got let down in some of these instances.”

Fallon claims his company has stopped working with the manufacturers who added THC to his raspberry lemonade tea product. TLC no longer advertises its raspberry lemonade tea as having 0.0 percent THC and the company website has been updated to include a disclaimer, saying people subject to drug testing should avoid drinking it.

A class action lawsuit has now been filed by people who say they have suffered because of the positive drug tests. Both Kim Agnew-Edwards and Friday are included the lawsuit and told WSBTV that they had drugs tests that came up positive because of the tea.

Jennifer Montgomery told the outlet she drank the tea for five months then got a job as a truck driver but was let go because of the positive test result for marijuana.

“They don’t want to hear it. They have taken my license. Now they’re saying I have to go through some type of drug classes,” Montgomery told the outlet.