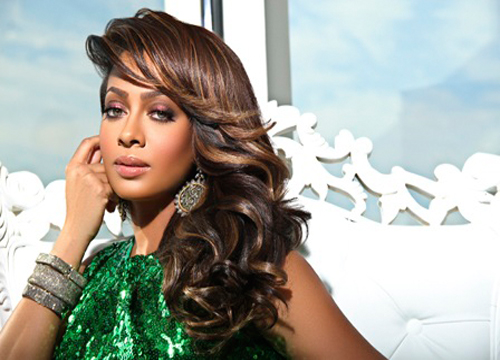 Paul and Julie married July 17, 2010 in an ocean-view wedding on the West Coast. The couple’s 2-year-old daughter Prianna served as flower girl.

Landrum is an interior decorator and designer. When Pierce was going through a very difficult period he reportedly said this about Julie: “She really helped me through that year in 2007, provided me the support when I was down a lot. She’s an amazing woman. We get along so well because we were such good friends. We started dating after the All-Star weekend in Houston three years ago.”

The couple have three children, two daughters and a son.