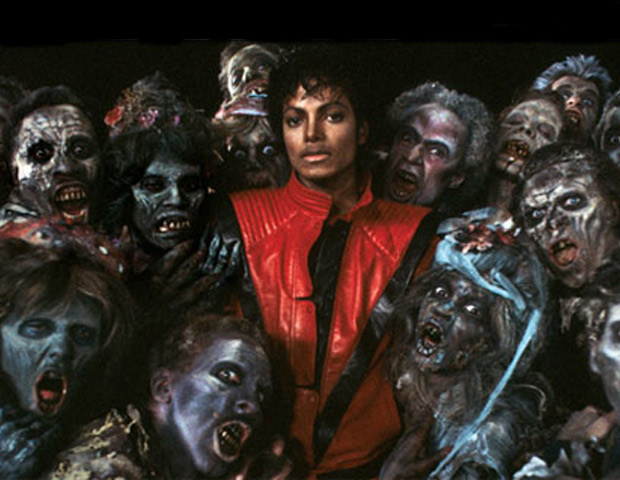 A remake of the 1980 musical television series, which centers on students of the New York Academy of Performing Arts. “You want fame? Well, fame costs. And right here is where you start paying . . . in sweat,” said Debbie Allen, anÂ American actress, dancer, choreographer, television director, Debbie Allen, who appeared in all threeÂ remakes of Fame.

Do you have any favorite dance films? Leave me a comment below.