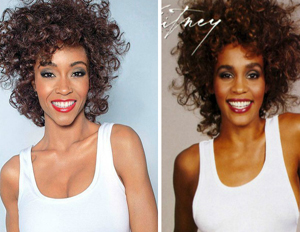 Lifetime‘s biopic on Olympic gold medalist, Gabby Douglas, scored 3.8 million viewers. Douglas became the first African American to be named individual all-around champion in artistic gymnastics at the Olympics.Â  According to Nielsen,Â The Gabby Douglas Story, was the most tweeted program of the night across all of television, excluding sports.