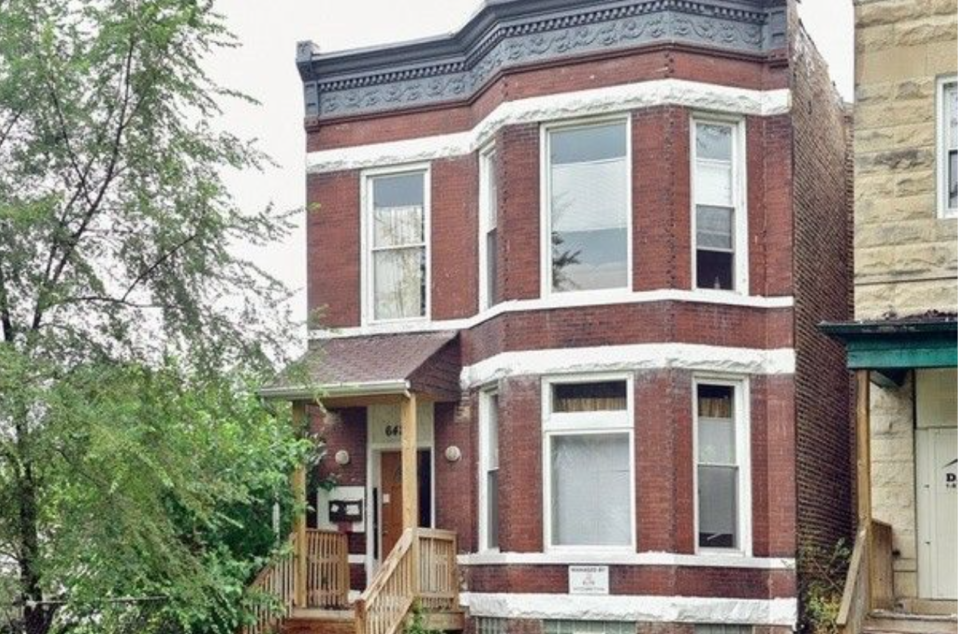 Emmett Till’s former South Side home has been designated as an official landmark.

Till was killed in Mississippi in 1955. The 14-year-old boy from Chicago had his life ended after he was accused of whistling at a white woman. On Thursday, The Chicago City Council finally approved the decision to grant Till’s home landmark status. His memory and everything his death represented will live on through the landmark home.

“Achieving Landmark status for the Till-Mobley House is an important step in recognizing that Black cultural heritage sites long overlooked by the city are a vital part of Chicago’s past, present and future,” Naomi Davis, founder and CEO of Blacks in Green told the Chicago Sun-Times. “Emmett Till’s tragic murder is a part of Chicago and America’s Great Migration story that needs to be remembered and retold for generations to come.”

Years of failed landmark efforts were put to an end when Blacks in Green purchased the building. The local non-profit organization, along with preservationists and Emmett Till’s family, fought to protect the 125-year-old building and have finally advanced their goals. Now, the landmark status will protect the historic home from demolition and alterations. It will also pave the way for the brick two-flat to be converted into a museum.

Alderman Jeanette Taylor is excited that the home will be preserved, The Chicago Sun-Times reported. “A lot of times, African-American history is forgotten. Before there was Trayvon Martin, before there was Eric Garner, there was Emmett Till.”

The 20th Ward Alderman adds, “We still have a real problem in this country not addressing the brutality that has happened to Black folks but also making sure we apologize and recognize it, and do things to move forward. We will repeat history if we don’t address it and have those very hard conversations.”

The work is not done yet. Blacks in Green has launched “The Till-Mobley Great Migration Museum, Garden and Theater” campaign. This $11 million fundraising campaign is aimed at securing another lot. The nonprofit already purchased a parcel of land at 6354 S. St. Lawrence Ave. In 2019, they also established a community garden in Woodlawn called the Mamie Till-Mobley Forgiveness Garden.

When Till left Chicago to visit family in Money, Mississippi, his mother had no idea that injustice would instantly strike her family. His mother, Mamie Till-Mobley, instructed Till on how to behave around white people but the lessons weren’t enough for a society grappling with racial inequality.

In August 1955, Till was kidnapped from his uncle’s home by white men. He was beaten, lynched, and found in the Tallahatchie River. According to reports, Till’s brutal death was due to allegations that he whistled at a white woman in a grocery store.

Two white men, J.W. Milam and Roy Bryant, were acquitted by an all-white jury for the murder of Emmett Till. They later confessed to the murder. Mamie Till-Mobley held an open-casket funeral to showcase the brutality her son experienced.

“Till’s death became a rallying cry for the civil rights movement,” the Chicago City Council stated in its landmark approval letter on Wednesday.

Now, there’s a landmark available that will show what happens when racial injustice is normalized. Hopefully, the landmark can serve as a call to action for conversations and meaningful actions. If we don’t remember history, the harsh realities of the past will become our present story. More people from all over the world can join in on the work that Emmett Till’s mom was doing for years.

“Mamie Till-Mobley continued to live in a three-bedroom apartment on the home’ second floor until 1962 while she worked to honor the legacy of her only child by devoting her life to eradicating racism and improving the quality of life for people of color,” the Chicago City Council statement read.