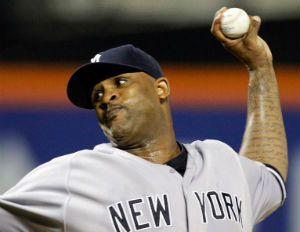 The Yanks are valued at $2.5 billion by Forbes.
Owned by the Steinbrenner Family.

The Yanks are the United States’ highest valued team and they aren’t even in the top three.

CC Sabathia became the highest-paid pitcher in MLB history when he signed with the team in 2009.

Forbes reports the enterprise value of YES, the regional sports network 20% owned by the Yankees, was $3.9 billion for 80% acquired by 21st Century Fox in November, 2013.