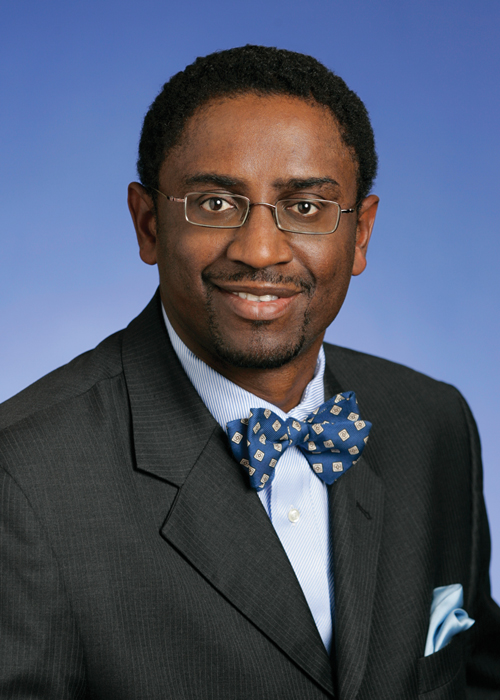 They have a very strong management team. I want to emphasize that Discovery has, by far, the industry-leading margins among all the cable networks out there. We expect that this margin will continue to expand. I think this is not to be overlooked: In January, they’re going to launch the Oprah Winfrey Channel, which is a 50/50 joint venture. The brand name which Oprah brings to the equation is incredible. Her network has already signed a couple of multimillion-dollar, multiyear deals with major advertisers. We expect for Discovery long-term earnings and free cash flow growth of approximately 20%, more than double the 8% to 9% growth that we expect for some of their competitors. So, on any number of metrics it seems like a compelling play, which is why we’re looking for a 12-month target price of $55.

So, DreamWorks is in a similar category in terms of its appeal?
Yes, DreamWorks (DWA) is a specialized film studio that represents a compelling pure play on the growing popularity of 3-D movies. Since Avatar was released by News Corp. last November a lot of studios–all of a sudden–took notice that 3-D had finally arrived. The movie had a record-breaking box office performance and has grossed $2.7 billion so far. DreamWorks released How to Train Your Dragon and Shrek 4. Then they released Toy Story 3 last summer, which went on to become the all-time box office animation leader in 3-D. DreamWorks is the only studio thus far that has said that all its films are going to be made in 3-D. Granted, they only make about two to three films in any given year. But CEO Jeffrey Katzenberg has become arguably the most vocal proponent of 3-D filmmaking. Even in a recession, theaters are able to charge robust premium prices for 3-D movies, in some cases, 40% to 50% above 2-D film ticket prices. This took everyone by surprise. In the beginning, analysts were questioning whether consumers were going to be able to pay these prices and whether 3-D was a fad or not.

The company’s balance sheet is strong. It has no debt. It’s returning cash to the shareholders through a stock buyback program. We think that the company’s profile could make it a potential takeover candidate. There are a number of larger studios out there that could use their expertise. So, our target price of $40 for the next 12 months does not necessarily include a takeover premium. We will not rule out the possibility that a takeover could occur. This is still one of those rare-breed independent studios.

Now on to Time Warner. Has this company turned things around lately? For most of the last decade, the stock was stuck in the doldrums.
I know. But it’s a new operation now. It’s a leaner and meaner Time Warner (TWX). AOL, for example, was spun off [in an initial public offering] last December. Time Warner Cable was spun off as well. What you have left in Time Warner is a pure content player positioned to capitalize on new consumption patterns and the proliferation of distribution outlets, whether cable, satellite, online, or mobile. And talk about a strong balance sheet. They have north of $4 billion in cash. A chunk of that came from the special dividends that they received from the Time Warner Cable spin off. It is one of the few companies in media paying decent dividends–about 2.6% yield, which is saying a lot compared to its peers that are paying very modest dividends if any. Time Warner has some of the leading premiere assets in the entire media and entertainment space–whether it’s HBO or the Turner Networks (TNT and TBS). Their film studio, Warner Brothers, is arguably the most profitable studio with the most consistent track record over the last decade. Time Inc., the magazine publishing arm, is coming off of a major restructuring to take advantage of digital technologies like iPad apps. For Time Warner, our 12-month target is $38.