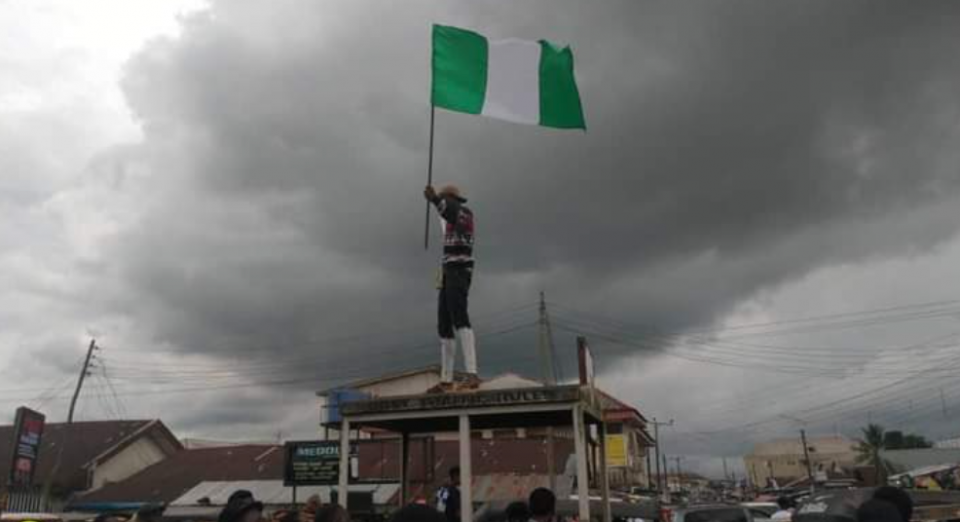 Last week, social media became consumed by a wave of young Nigerians using their platforms to raise awareness about new protests against police officers within a special unit accused of attacking innocent civilians.

The Special Anti Robbery Squad (SARS) has been accused of heinous crimes in the past and is known for targeting young people in nice clothing or showing any signs of perceived wealth leading to extortion. Many have opened up online about personally being harassed and robbed by officers with some incidents leading to kidnapping, rape, and even death.

“People have been posting online about it for years, but it has been the same sluggish attitude and response to it. Nothing has changed and people keep on being harassed. That’s why we have taken to the streets and we want the government to listen,” said Folarin Falana, a lawyer and singer based in Lagos, to CNN. “I am marching for the ones that are not recognized. We are surprised by the numbers that came out and we are prepared to march again.”

Beauty influencer Jackie Aina among several young Nigerian celebrities including Insecure star Yvonne Orji, Uzo Aduba, Cynthia Erivo, and Jidenna created a new video campaign raising awareness and calling for public officials withing the country to call for a peaceful solution and disband SARS for good. After days of civil unrest, the government released a statement saying that they would disband the unit effective immediately and investigate all officers on human rights violations.

ENOUGH IS ENOUGH. We are united and stand in solidarity as one Nigeria. This is a chance to redefine our future and we join the call for the Nigerian government to act now to create a country that we all can be proud of!!! ✊🏾🇳🇬🤎 thank you to @heysharonc and @opalayo for writing, producing and executing this initiative Edit: @iamthe_eagle thank you to every single person who has played their part in fighting for a better Nigeria be it through protests, sharing resources, donating and much more 🇳🇬 @jidenna @realomosexy @cynthiaerivo @yvonneorji @uzoaduba @djspinall @runtown @mannywellz @luvvie @tobenwigwe @ugomozie @heysharonc @opalayo for more information visit diasporarising.org ✊🏿✊🏾✊🏽🇳🇬 #sorosoke #endsars #endpolicebrutality #sarsmustend #endSWAT 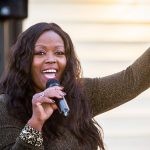